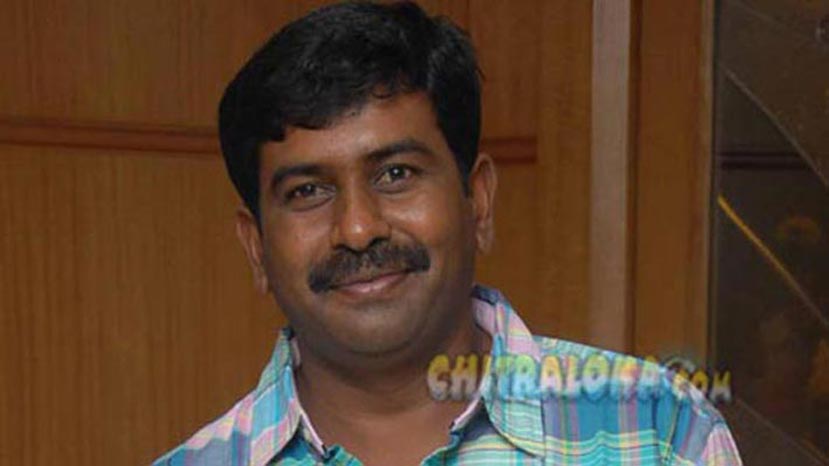 Suresh says he is backed by a young and enthusiastic team in Govindaaya Namaha with Pawan Wodeyar writing and directing the movie. Guru Kiran is the music director of the film who has given the most popular song "Pyaar Ki Aagbittaithe'  now doing rounds.

"There will not be a dull moment in the entire film.  People will laugh and laugh throughout the length of the film.  Komal has done a fantastic job.   Wodeyar has packaged his film so well that  I think hit is written all over it.  There is enough glamour quotient in the film, enjoyable comedy and an engating narration.  Audience will surely enjoy this film' says a confident Suresh.