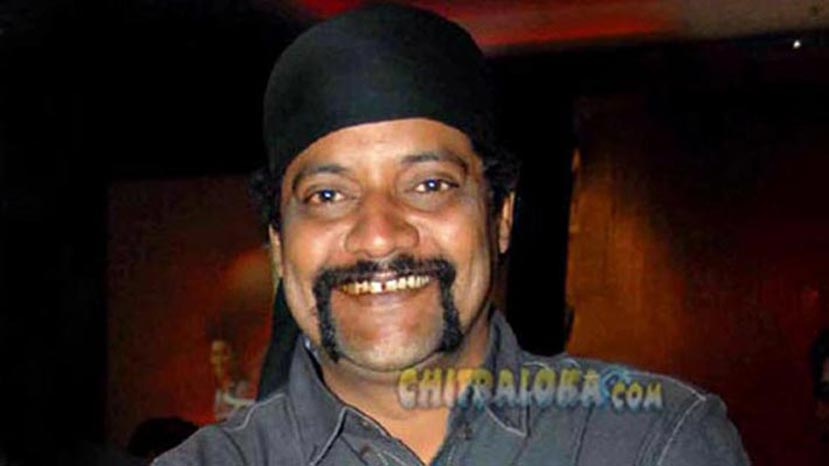 He has struggle hard to become an actor. But some how he could not make it despite being known to who and who in the Telugu film industry. He did not keep quiet.  He directed a film like "Durgi' for Ramu Enterprises which became a big hit. But he could not direct the Telugu version of the same film despite the fact that he wrote the story and screenplay.   He was a dubbing artist for more than 3000 films which filled the needs of a big family, but his creative urge did not get any space. This year he has made it.

In the category of non-hero actors, Ravishankar who is the younger brother of  talented actor Sai Kumar has made it this year.  He is the most sought out actor in the Kannada film industry today.  By the year end he also established as a busy actor in the Telugu film industry by giving a high volatage performance in the film "Damarukam' which had Nagarjuna as the hero.

It is only two years since Ravishankar has made it to Kannada, but his performances in many films like "Kemep Gowda', "Dandu Palya', "Yaare Koogadali'have clearly proved that he can give life to any type of role he plays. His voice modulaion, dialogue delivery, body language and the menacing eyes have made the film fans like him the most. Ravishankar is enjoying the fruits of his long struggle which has made him to undergo many humiliations in the industry.  But he has refused to give up and always desired to become a good actor. Certainly he has arrived and showing audience how a top performance can be delivered in films.