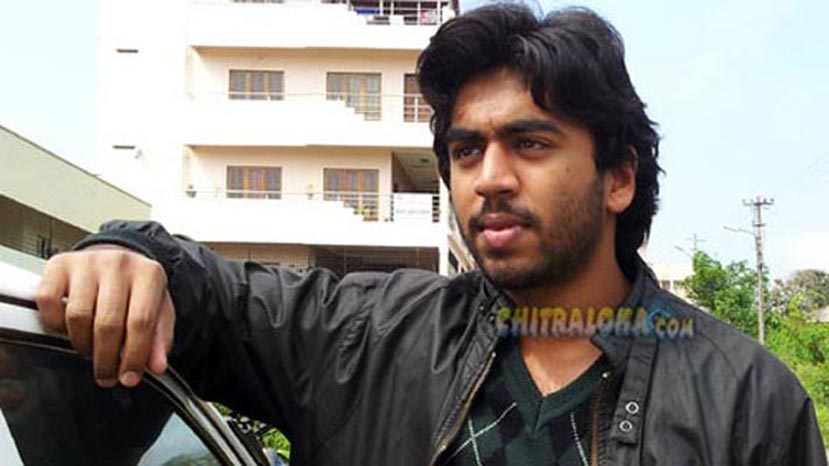 Young actor Anup who is still in his teens will be introduced as one of the heroes in the film Dove, produced by Benkoshri and directed by Santhu.  The film will be launched shortly.

Anup who is still studying in second P.U.C. is the son of Sa. Ra. Govindoo, a top line producer and pro Kannada activist. He has occupied various positions in the Karnataka Film Chamber of Commerce and also Kannada film producers association.  After selecting him for his film, Benkoshri has ensured a well toned training for the young actor in horse raid, fights and also regular workouts in Gymnasiums. 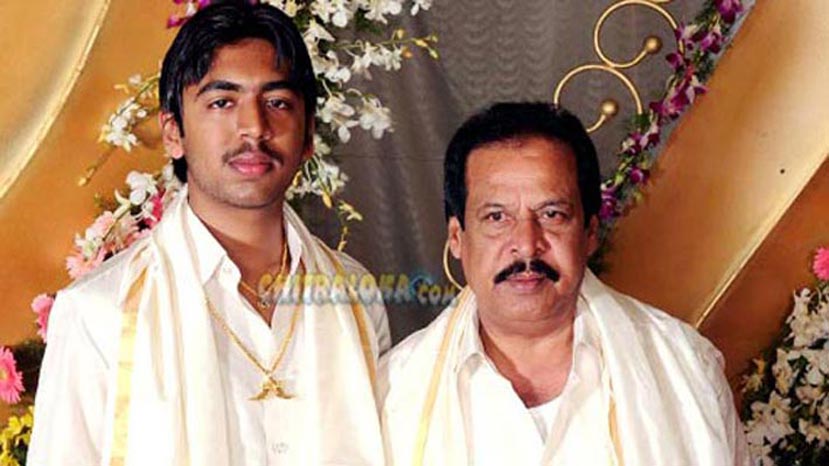 Anup is a brilliant student studying in Commerce section and he feels acting does not create problems for him in coming out successful in his academic pursuits.

He is also known for undertaking major responsibilities in many social functions in Basaveshwara Nagar.  He is also interested equally in sports activities.