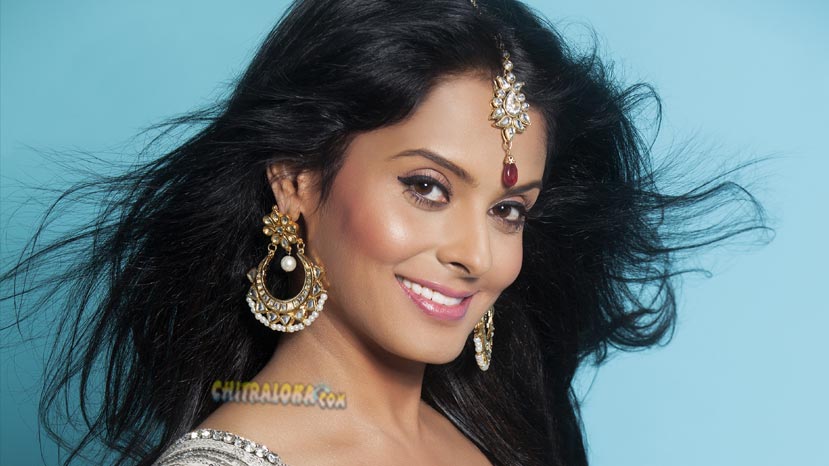 Chandini is an Indian Film actress who rose to fame with Kannada movie 'A' opposite Upendra. Chandini also gave another big hit in Shivarajkumar's 50th movie AK47. Her filmography continued with few more movies with super stars like Vishnuvardhn. She has also given few hits in other languages movies too.

Chandini is a perfect blend of Beauty with brains. She is also a film distributor and a film business Academician. Having acquired a gold medalist at her Master's Degree, Chandini quit films to complete her education. As a result she has a PhD in Agribusiness Marketing! Media also tagged her to be the most educated actress in the world.

Another golden feather was added to her flourishing cap when she was offered to work for one of the successful Hollywood studios in India. As a film distributor she worked closely in marketing an distribution of over 40 Bollywood and Hollywood films. Her perfect blend of experience , talent and creativity she set a new recognition even in Corporate field.

Chandini was selected by Manipal university to spearhead the first MBA programme in Media and entertainment in the country in association with Subash Ghai Premier film School in Mumbai and had the privilege as programme Director in graduating over 500 students into the industry.

Having traveled this long journey she is back to where she began , acting and has many films in various states in her kitty with leading actors.. and she feels she has come a full circle as she faces the camera with  Real Star Upendra  and feels it is just the first shot of her life. In spite of all her experience I still feel am the same girl then in A and still now.. always enthusiastic about the screenplay life brings and a firm believer that destiny has path charted for each one of us which is to be enjoyed.​