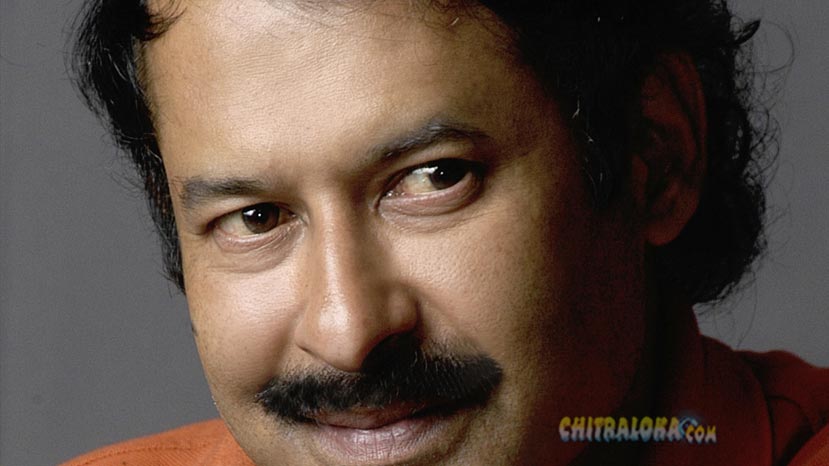 K.Praveen Nayak is a photographer-journalist,newspaper reporter and Movie Director. While he was in school itself, he began his career as young cartoonist and became the youngest member of the cartoonists’ club. He also wrote humorous pieces for popular magazines. He turned to serious writing after he entered college and toned his journalistic skills during this period.

His photographic services were availed by most of the Kannada journals and the English daily ‘The Times of India’ and the film magazine ‘Stardust’. He was also a columnist for the ‘Times of India’. He edited his own monthly ‘KALA KAUSTUBHA’, which was dedicated to Dr.Rajkumar. 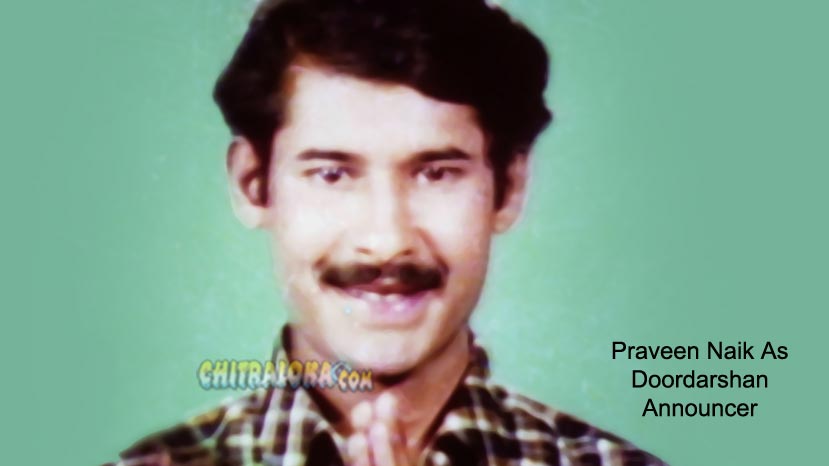 He worked as an announcer on the Television and later produced few TV serials. He played few roles in them too. The most notable of these was the one on ‘Shri Ramakrishna Paramahamsa’ which was widely acclaimed by TV audiences all over the state. He ventured into stage plays and later on to the silver screen. He directed three movies – ‘Zed’, ‘Hun Antiya Uhun Antiya ,and ‘Meese Chiguridaga’.At present he is directing a movie in Kannada language titled SHANKRA with Srinagar Kitty in the lead role.

His close association with Dr. Rajkumar for about 20 years uniquely equipped him to write about the star with assurance. A Pictorial Biography in first person has been recorded in his book RAJKUMAR ONDU BELAKU (Kannada) which won the award KANNADA PUSTHAKA SOGASU (Karnataka State Govt. Award for the Best Book). English Translation of the book is titled as RAJKUMAR - A JOURNEY WITH THE LEGEND.'Devaru Dharma - Enidara Marma' is another book he authored in kannada language which deals with The Concept of God & Religion with rational thinking. 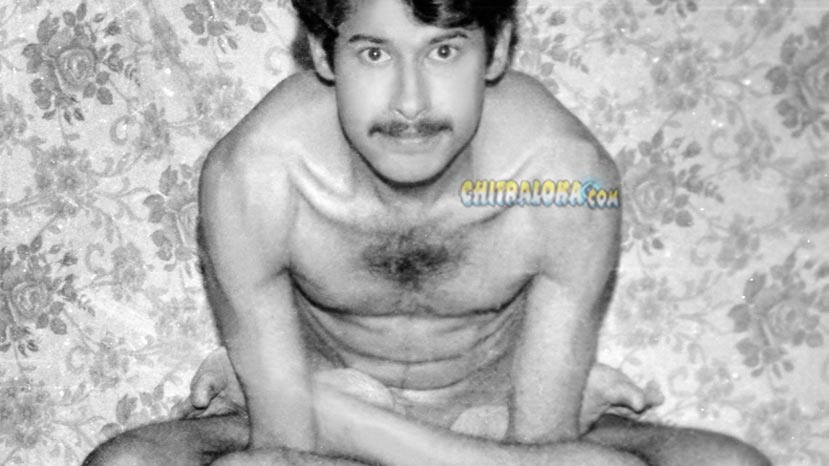 He practiced Yoga under the guidence of Chi.vishveshwaraiah. He has done lot of studies and experiments on Mind Power.He practiced Thantrik philosophy for two years analysing Mind in a spiritual way. As a Hypnotist,he studied Mind in a scientific way and he has helped hundreds of people to come out of their problems through Mystic Meditation.

He started his own Meditation technique - Mystic Meditation which is a blend of Philosophy, spirituality and Psychology.