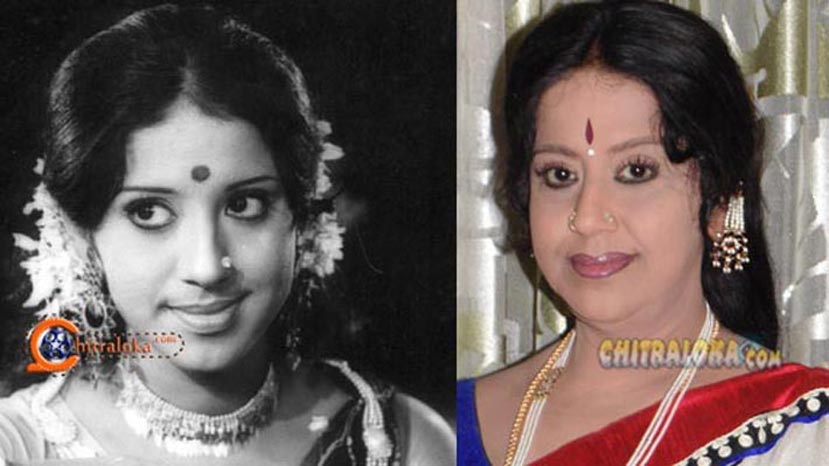 She rocked the world of Kannada cinema during 80s. None of us can forget the very classic movie ‘Gaali Mathu’. She played the bold and beautiful character called  Kanaka. She truly justifies her name. Hema Chaudhary. It feels like yesterday. Right from heroine to villain. She won million hearts through her every character she played on screen. Like many other senior actors, Hema Chaudhary too had filmy background family. Her mother Brundavan Chaudhary was a famous Dubbing Artist. Hema Chaudhary grew up watching legendaries like N.T.R, Shivaji Ganeshan, M.G.R. And her destiny was written as she done acting course from Chennai Film institution, she got to play lead along with these legendary actors.

She started her career from her very first Telugu movie Pelli kani Pelli. Hema Chaudhary is one of the very few actresses who started their career from Telugu, extended to Tamil and Malayalum but settled down in Kannada film industry. During 70s-80s every leading actresses wanted to be part of Kannada movies. It is not wrong if we say this was one of the reasons Hema Chaudhary came down for Kannada industry. Hema Chaudhary did deliver major hits in Telugu such as Jarakunaana katha, Premayanam, Nijam, Bangara manushi, Kottalludu. She also worked with famous Directors like A Bheem singh, D Yoganand, Dasari, Raghavendra rao, Kodi ramakrishna, P Sambashiva rao. 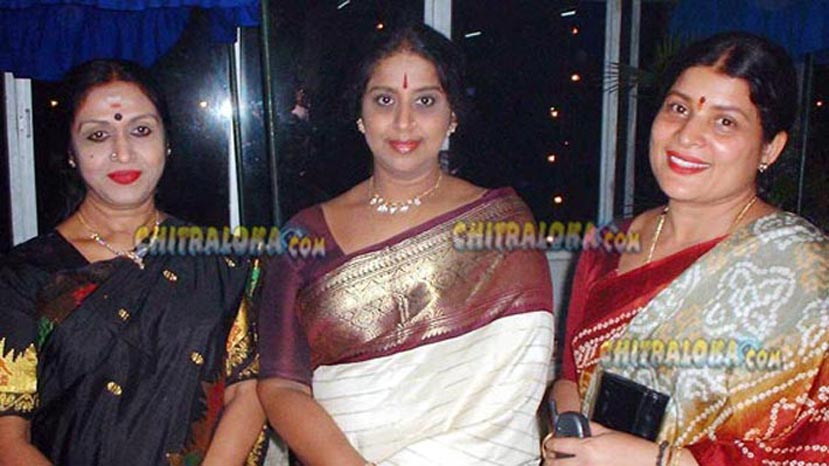 Hema Chaudhary is one of the actresses from south, who has been widely recognized in Malayalam industry. She has delivered block blusters with Malayam superstars Prem nazeer, Sukumaran, Soman, Ravikumar

Hema chaushary did not limit herself only for acting. It might come as a surprise that this legendary actress is also Kuchipudi Dancer. Along with Padmabushan Venkatasatyam she has performed around 700 shows all over the world! It is such honor that such actresses like Hema Chaudhary live among us. And they bring pride to our country.

In her four decades of cine life, she has done 150 plus movies. And proudly holds the prestigious Panorama Award. Also she was National Award Jury member for three times. And served as Censor Board member for thrice respectively. It is such an honor that she started her career as an actress and served in prestigious positions as Jury member. At the age of 60 she still performs in strong characters and constantly active in television shows as well as she is widely recognized through her environmental social activities. Veteran Actresses like Hema chaudhary deserves better awards from the Karnataka Government.