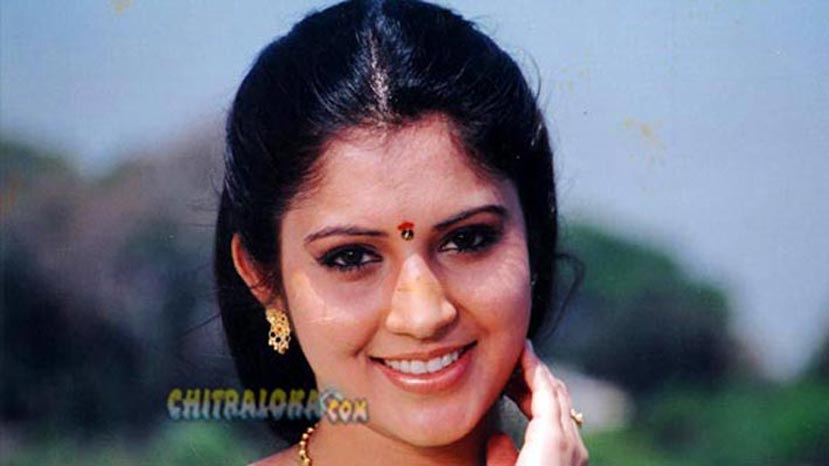 Vijayalakshmi a native of Sandalwood has earned the victory in her short spell. A stiff competitor to No1 position in kannada Vijayalakshmi like Shruthi,Thara, and Prema is a perfect choice for good performance.

In less than two years with nearly twenty films to her credit Vijayalakshmi is no doubt an intelligent actress and at the same time equally intelligent in answering her detractors. In the beginning of her career she has controversies and her hot temperament is noticed in the industry.

Yet she is the right choice baby. Given the right opportunities under right banner and director Vijayalakshmi has all the capability like Prema to get a national award. Let us hope she gets the channel comfortable for notching such coveted awards.