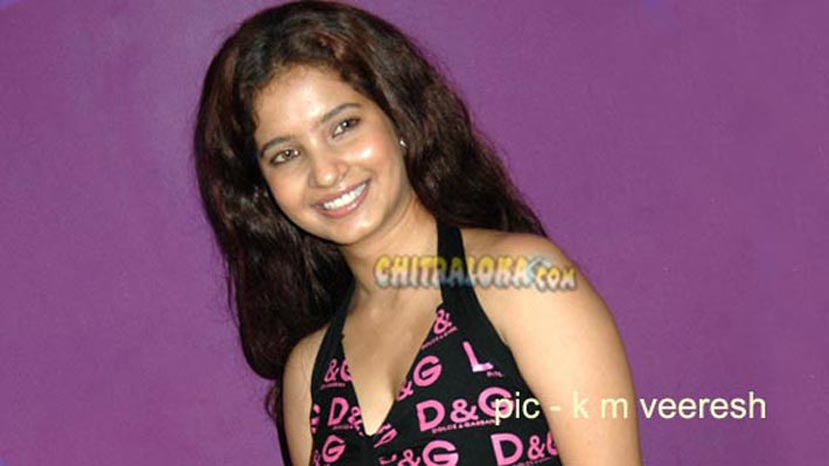 Shuba Punja, a Mangalorean studied in Bishop Cotton School in Bangalore, first appeared in Machi, the Tamil film opposite Dushyanth, grandson of Late 'Sivaji' Ganesan. She was Miss Chennai 2003. She began to appear in jewellery ads.

Shuba Punja has finished acting in two Tamil films Thirudiya Idhayathai with Rohan Salian and Shanmugha with Richard. Thirudiyae Idhayathai is a Madhuban Productions, Rohan’s home company and his mother Salian is the producer. Shuba who had entered Kannada movie industry with debutant N.M. Niranjan's

Jackpot directed for Santosh Enterprises. Now, the actress is returning to the Kannada film industry to act with Vijay in the film Chanda directed by S.Narayan. Shooting of the film is now in brisk progress in Mysore.

Mangalore based Subha Punja made her way to Tamil Cinema through the company called 'Team creations'. This organization used to conduct Beauty Contests and find new faces to the Modeling world and Film world. They had conducted one such show named 'Top Model 2004'. Shuba Punja had participated and had selected the models in this show, the fact that, she herself had been selected from a similar show is worth mentioning here. The great grand show was held at Mayajal complex.

In this Top Model contest, usual catwalk and other related competitions were held. At the end of the day Rithi was selected as Miss Chennai Top Model 2004. Shuba

Punja honored her by bestowing the title. Jai Aakash gave away prizes to other participants and congratulated them. Shuba Punja, while talking in the function said that, "I had come into Tamil film industry through 'Team Creations Company', and I think, Rithi will follow the same path as myself and come into the film industry.