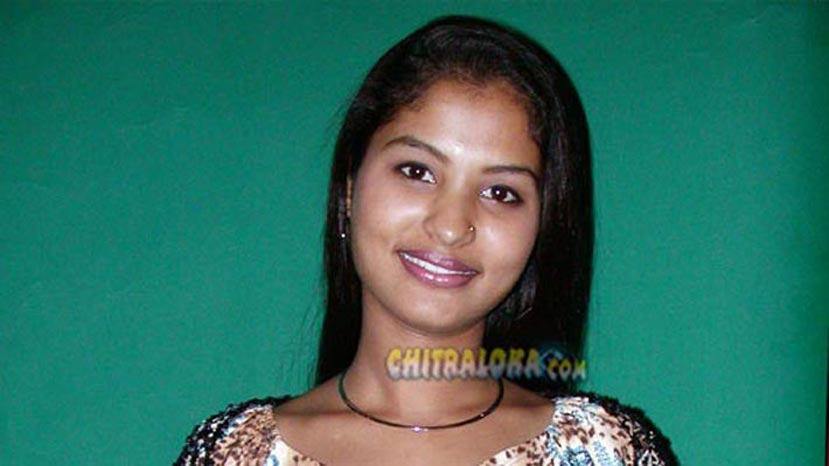 Preethi Chandrasekhar is making debut as full fledged heroine from ‘Praana’. She is acting in this film with real life mother is news. It was a coincidence for Preethi’s mother who is playing the hero Prem’s mother on screen. By the by this pretty Preethi is talkative, quite intelligent and wards of unnecessary questions with a butter touch.

Armed with a degree in Commerce from Jyothinivas College Preethi Chandrasekhar is a familiar face for ETV viewers. She has conducted ‘Chitranna’ program and currently doing ‘Nimagaagi’. Earlier to this she had acted in Ananda Sagara and Kanasugalu television serials and in the box office bombed Kannada film ‘Sagari’ she made a debut in a small role.

A classical dancer is now doing her first Tamil film ‘Ninevella Ninedhaane’. She has already completed 20 days of shoot and Bangalore boy Rohan is her counterpart in the film. Doing intimate scene on screen is a part of job. But it should not be extreme. I am not comfortable in wearing skin tight, short and swim suits. Of course I have done an intimate song number with hero Prem in this film Preethi says with a smile.

For Preethi the model is Madhuri Dixit. She is looking for a role what Kalpana had done in Kannada. That needs no explanation – a psychic role.