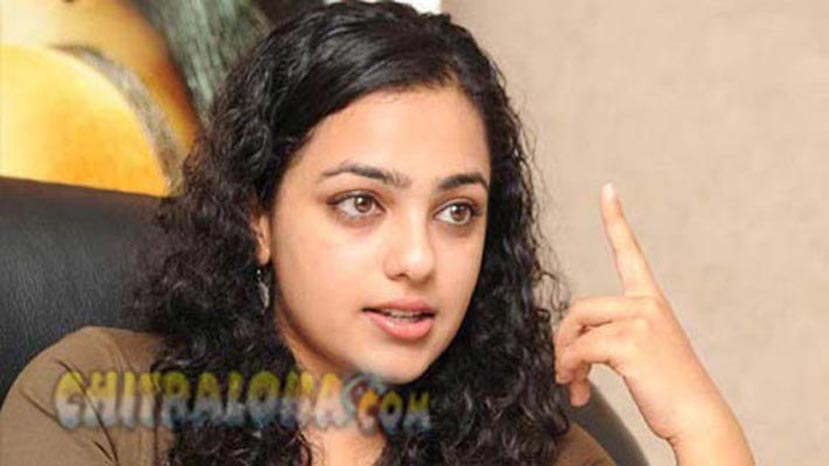 Sister age sister of arch light Nithya with a good in stint in visual ads and appearing in 100 episodes of 'Choti Maa' playing sister again in '7 O'clock' of 'Excuse Me' and 'Chappale' fame producer N.M.Suresh. Nithya who turned down offer in Tamil and Telugu languages has strong will power. She wants to be a television journalist a la Bharka Dutt.

She is now studying in Mount Carmel College Bangalore in II PUC. Her photographs appeared in advertisements and that opened up an opportunity for her to accept French film 'Monkey who Knew too much' (made on Hampi statues and archaeology) in which she played the sister of Bollywood actress Taboo. It did not release in India but in France, New York and England it did well.

Nithya played the sister of Vaishnavi (Choti Maa – 'Mata' Kannada film heroine) in over 100 episodes of 'Choti Maa'. This is where cameraman Santosh Rai Pathaje promised her a role in his debut Kannada film '7 O clock'. She is one of the naughty sisters in '7 O'clock'. Her elder sister fall in love and she bails out her from problems.

She has passion towards wildlife photography. She is in the teen's that's why permission has not been granted to do wildlife photography for her. She finished her schooling at Poorjapragna High School. Her father is working the HRD of BEML and mother works in Corporation Bank. She is the only daughter.

She reads a lot. Books on human behavior, astrology interest her. She is not interested in any other novels. She has seen old Kannada movie 'Upasane' and watches Hindi movies.