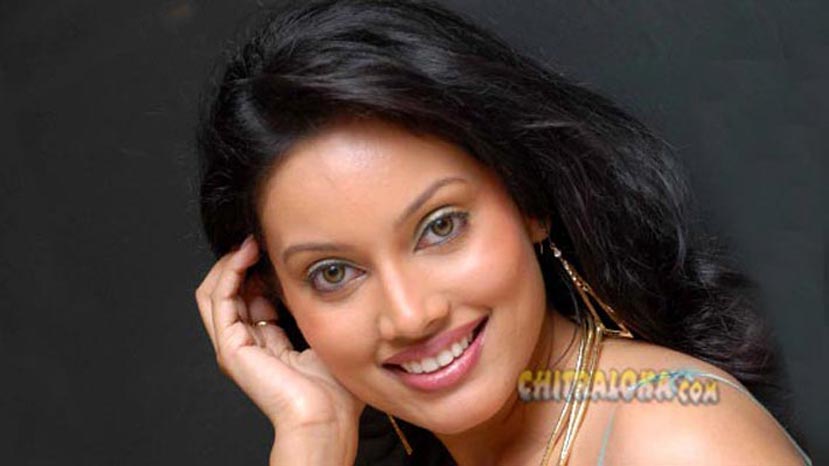 Nikii, Gladrags super model is now the heroine in Mandahasa Kannada film produced by Basava Reddy under the banner Advik Motion Picture Pvt. Ltd. Rajesh R Nair is the director of the film. Nikii writes how she came to Kannada film industry.

Nikii Writes about Herself

If you do something in life with dedication and utmost belief then do it with a cent percent or not do it all is something I aim to excel in.

Hailing from a family where my father being an interior designer and my mother a house wife, I had dreams beyond education and therefore I just completed my graduation. Being In college offers for ramp shows and modelling started pouring in, so I started working at a Naïve age of 16. My claim to fame was winning the Crown for Gladrags Miss India Super Model contest in 2005 and then I went on to be a part of the Kingfisher Calendar in 2007. My next step being Bollywood and perfection is something that I believe in; I went further to train myself in the field of acting to add charisma to my personality. The one to help me was none other then the best in this field, M.M Baig, someone who has trained the like of Bollywood’s best actors Hrithik Roshan and Ajay Devgan.

I have also been a part of the small screen and have done various TV commercials and ad-Campaigns for Indian & International brands like Spykar Jeans, Gabbana, Globus, Bombay Dyeing, Paaneri Sarees , Taraash Jewellery, Vellvette Sunglasses with Vikas Bhalla, Mag Wheels, Toyota Innova Car with Aamir Khan, Gold Souk in Dubai and many more and have been every director’s favourite. I have been on the fashion scene for quiet sometime now and have walked the ramp for eminent designers like Satya Paul, Shakir Shaikh, Marc Robinson, Prasad Bidapa, Elric D'souza , Lubna Adams, Viveka Babajee etc. And have also walked the ramp in Dubai , Mauritias , Istanbul (Turkey) , Malaysia , France , Italy ,Paris , New York , Milan , Hongkong , Bangkok etc. I was also featured in a video for DJ Suketu which was directed by Mr. Ahmed Khan. But not many people are yet aware of my simple girlish simplicity.

Moreover south Indian film stars have earned a major amount of respect and are renowned legends in their own rights. I feel that to belong and to even start my career in the industry for Kannada films is particularly a wise decision and a perfect jumpstart to me.

After having made an impeccable mark in the glamour industry I want to definitely create wonders in the Film industry. I had dreams beyond education and therefore I just completed my graduation.

Now I have taken entry from the Kannada Film industry. My debut film is Mandahaasa produced by S Basavareddy and directed by Rajesh Nair. I am exited to start my work and show my ability of acting. I am sure I will excel in the opportunity given to me. After this film also I will go on acting in the Kannada films but I am very choosy in selecting the subject.