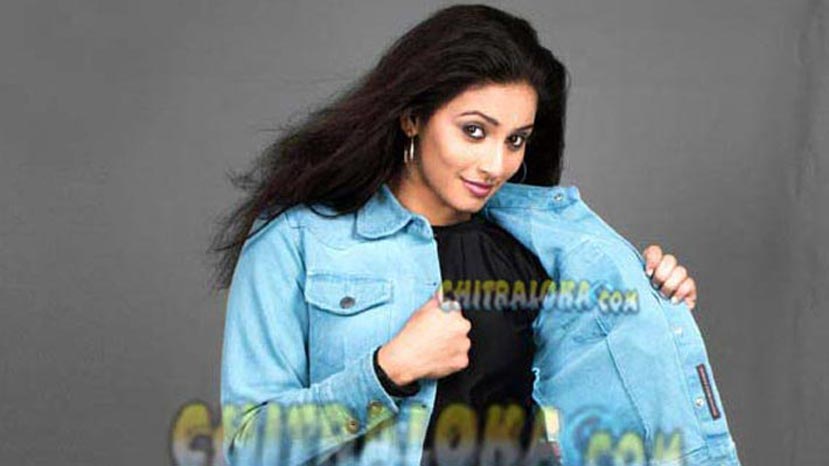 Chaithra Chandranath, a well known model of Bengaluru has been selected to play one of the three heroines in the film. Chaitra Chandranath studied Computer Science Engineering Course in the Ambedkar Institute of Technology and before that in the Cambridge English School up to 10th Standard.

Though Kumar Brothers are looking after the dates for Priyamani for Telugu films, they have not been able to cast her in the film as the story of the film does not warrant a well known heroine to be part of the project. Priaymani had acted in a Telugu film which was produced by Kumar Brothers earlier this year. Therefore all the three heroines will be unknown faces including a Bollywood artist who will be playing one more major role in the film.

Incidentally Darshan seems to have only Bengaluru based models for all the recent films he has signed. Darshan's forthcoming release Sarathy has Deepa Sannidhi, Chingaari has Deepa Kamaiah and now Viraat has Chaithra Chandranath.