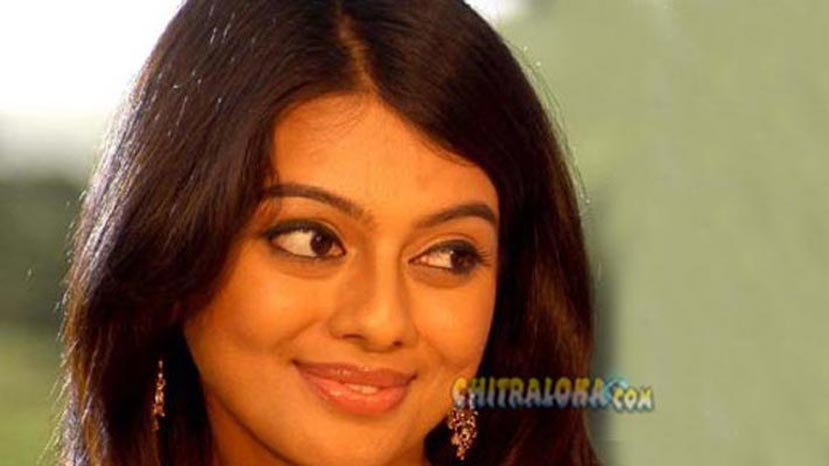 Aarti Thakur, who represented the country at the Mrs. World 2006 pageant in St. Petersburg in Russia will be the leading lady in Kannada film Abhay featuring Kannada Super Star Darshan. Mahesh Babu is the director of this film which is being produced by Bala Reddy. The film has completed its first schedule of shooting in last December.

According to the film’s director Mahesh Babu, Aarti Thakur had won the No Marks Mrs India World 2006 title. She is also a fitness trainer and a model. Arati is a mother of two kids had also won Miss India Model pageant held last year. ‘Aarti is an Aerobics expert and also a competent dancer’ says Babu

Aarthi is married to Mumbai based businessman Deepak Thakur will be the second Mrs. India beauty queen to act in a Kannada film. Earlier Mrs. Adithi Gowarikar had participated in an item song number in Lankesh Patrike directed by Indrajith.

Director Mahesh Babu says two things worked in favour of Aarti’s selection to this big budget film which is expected to have a budget of around Rs. Six crores. The first thing was that Aarti’s height which can match Darshan’s lanky physique. The second thing is that Aarti can understand Kannada language as she has Kannada roots. Her family hails from Kundapura from Udupi District in Karnataka. And she belongs to the Gowd Saraswath community which has Tulu as mother tongue but which can also speak and communicate in the Kannada language. ‘And Aarti has also worked in more than seventy five Hindi Tele serials in important roles’ adds Mahesh Babu.

Aarti had finished her primary education in Vasavi School of Shimoga in Karnataka. Both her parents were working in different branches of Corporation Bank in Shimoga, says Mahesh Babu.