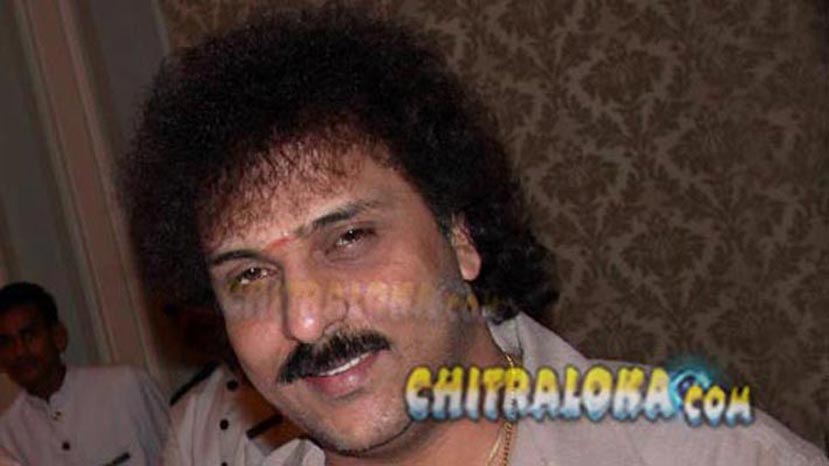 An amazing personality with un-satiable hunger to do good cinema ever has given V.Ravichandran an entry into history books of Kannada cinema. He has built the industry tremendously and made the bollywood to turn back to take a look at the Sandalwood. What was Rajkapoor to Hindi Cinema in the form of lavishness, opulence Ravichandran is today to Kannada cinema. Making entry into films by doing paltry roles Ravichandran changed the graph of Kannada cinema through his trendsetter film ‘Prema Loka’. He silenced and stunned those who raised their eyebrows. He gave a new dimension to the production values. He is non-compromising and determined filmmaker and this is despite of his much expected film failure. ‘Shanthi Kranthi’ made at a cost of Rs.4 crores brought down his spirits and everyone was under the impression that the damage is beyond repair, Ravichandran took to remake films. ‘Ramachari’ a remake of Tamil film hit ‘Chinna Thambi’ also starring Malashri the success of it given him a lot of courage. He rose like a phoenix and from that period he has not looked back. Running the prestigious empire built by his father the renowned producer of Kannada films Sri N.Veeraswamy the Ravichandran films still today are a big talk in the industry. A stage is set now that his films are a ‘big make or big break’. Ravichandran never ventured into small budget films and this has in fact kept the Kannada film industry’s pride high.

A dream merchant of Kannada cinema today V.Ravichandran is the proud owner of the first DTS studio in Karnataka. As the technology advanced the Ravichandran films included and with the multi media in his house Ravichandran is stitching story, composing music besides the direction and acting in his career.

Ravichandran strongly believes that the fate of producers depends on the star of Kannada cinema today. A careful watchful study in making any subject in a systematic way never burns the fingers of our producer he says. Like how the preparations are made to go for the examinations, in the same way the subject is prepared and made in a tasteful style Ravichandran opines for the success of films. Half the battle is won the good stories are prepared, he says.

There was a time that Ravichandran without the music director Hamsalekha is a sweet without Sugar. They proved in their company of 25 films that they are worthy. Now with separation Ravichandran taking up the responsibilities of music has shown his strength in some songs compositions and slowly regaining the lost ground by working day and night with music instruments. He is no doubt the ‘Raja’ of Kannada cinema.