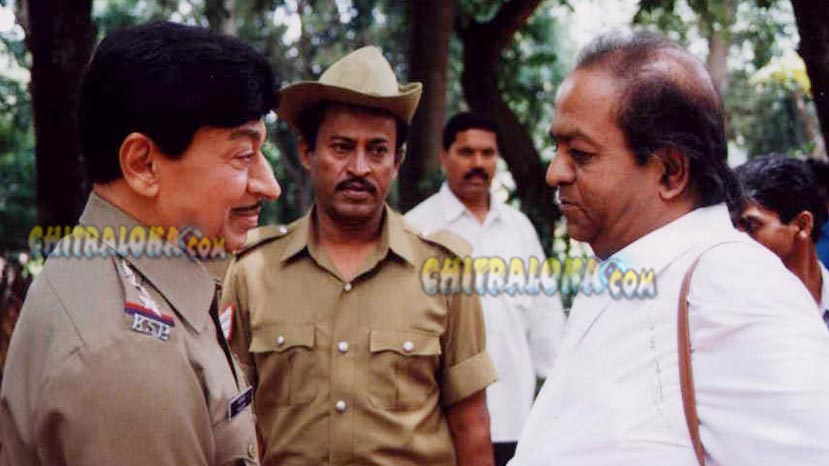 In mid-1990’s, Kannada movie was screened for the first time in America. It was such a massive effort with plenty of people getting involved. Mr. K S Prasad, one of the very well-known producer (Dr Raj Kumar’s Baalu Belagithu and Bhagyada Bagilu) and distributor of Kannada movies in Karnataka moved to USA. Prasad made this effort possible with the help of local Kannada koota and Kannada fans.

This was the beginning trend to screen movies abroad. You need to get the 35 mm reels in a big metal box and ship it to USA. All these efforts were done to show case that kanndaa movies were screened only for the promotion of language and culture not for money. 99% of time, only the print and shipping costs were recovered. After these problems, it was a still a very good start.  It was a commendable effort by Prasad. 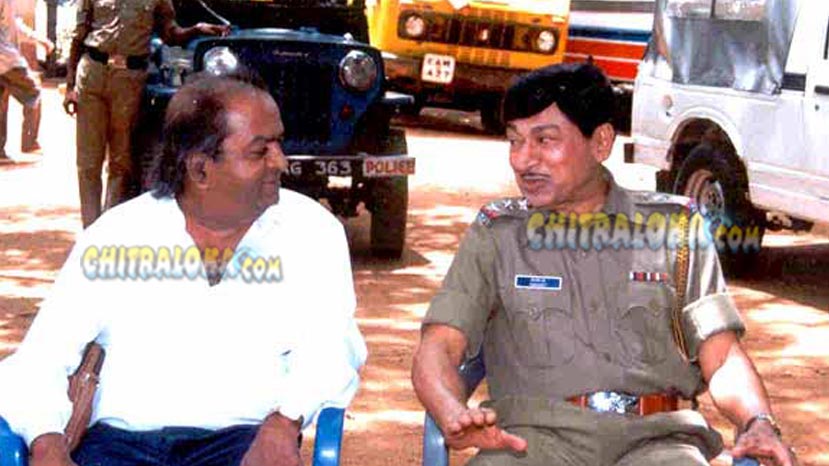 Slowly, more and more Kannada movies made its way to America. Then, the 35 mm picture reels box was shared with few other distributors in other countries (Australia, Canada) to start screening Kannada movies.

The main challenge was to ship the 70 pounds reel box to different countries. People who just want to show case their movie (without any monetary benefits) used send the prints and screen with the help of the local folks. Lots and Lots of volunteers came forward to make it happen.