Pooja Gandhi will not work in Hoovi 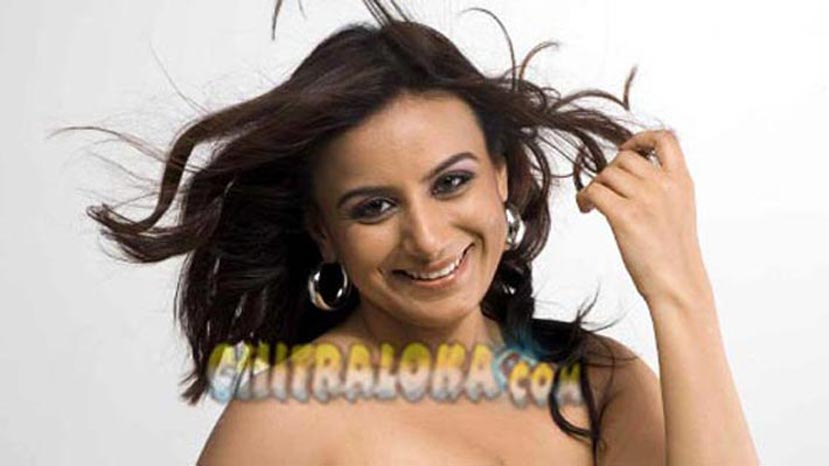 Actress Pooja Gandhi who rose like a Phoenix to register a big success in the film Dandupalya  says that she will not be working in the film Hoovi which had its muhurath a few days ago.   Speaking to Chitraloka Portal from Cochin where she had gone for the shooting of  her first Malayalam film, the actress did not want to spell out reasons for not working in this project. Meanwhile, Pooja Gandhi returned tothe city after  completing her work in her first Malayalam film : 'Mad Dad.  The film has Mohan Lal doing the lead character while Pooja Gandhi, Padma Priya and Meghana Raj are the heroines.

The film's director : Revathy.s.Varma who had earlier directed a Tamil film "June R"  says that the film is a full length comedy. Pooja Gandhi who is a good friend of the director accepted the film mainly because she is a big friend of  Revathy says that she had accepted to work in the film only because of her  cordial relationship with the film's director  The film's Producer  is  P.N. Venugopal who is spending a huge cost to make the film a big venture.

Pradeep Nair is Director Of Photography for this film while Alex Paul is the music director.

Incidentally another Kannada film actress  Meghana Raj who has been working in more number of  Malayalam films is also working as a leading heroine of this project.