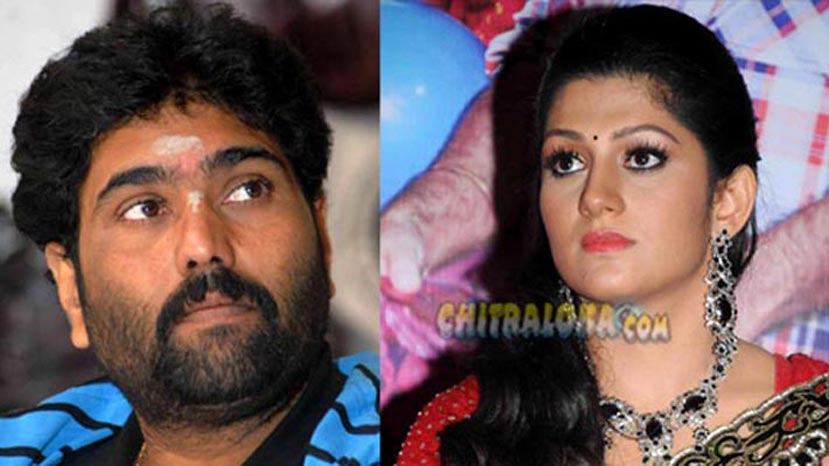 Director Nandakishore who is busy directing Sudeep in 'Ranna' will be directing Radhika Kumaraswamy in a new film. The film will be produced by Radhika under the Shamika Creations banner.

Radhika herself disclosed the news during the press meet of 'Namagagi' in a house behind Brigade Road in Bangalore.

'Recently I was talking with actor Chikkanna and that's when he referred Nandakishore to me. I met Nandakishore and he is interested in doing a film. He told me a line which I liked very much. It is a film like 'Arundhati' and I am planning to produce the film under my production house. The film will be made in Kannada and Telugu and as of now only the first half of the script is ready. Nandakishore is currently busy with 'Ranna' and the film will start only after the completion of the film. Meanwhile, he has asked me to learn horse riding, Kathak and rope training' said Radhika.

When asked whether her daughter will also play a role in the film, 'off late my daughter is interested in acting and I want to launch her if there is any character in the film. I am in search of good characters for her and if there are any such opportunities she will definitely act' said Radhika.