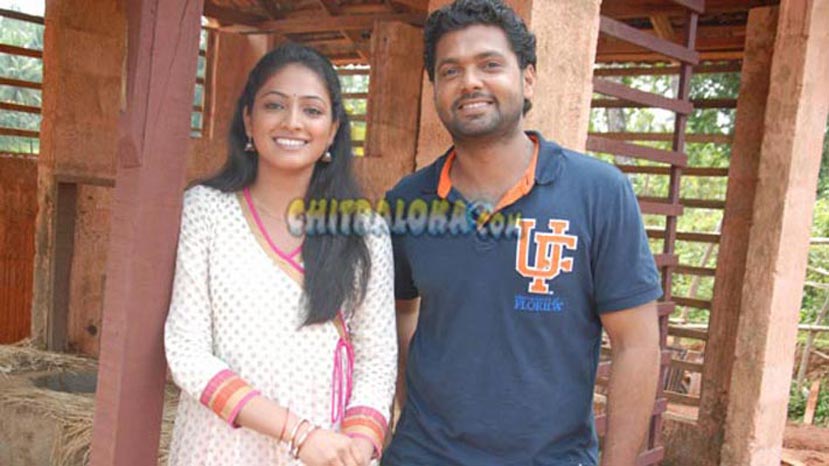 A specially erected Rs 10 lakh house was demolished for Rakshith Shetty-Haripriya starrer 'Ricky' on Sunday evening. The film is being produced by S V Babu and directed by Rishabh Shetty. 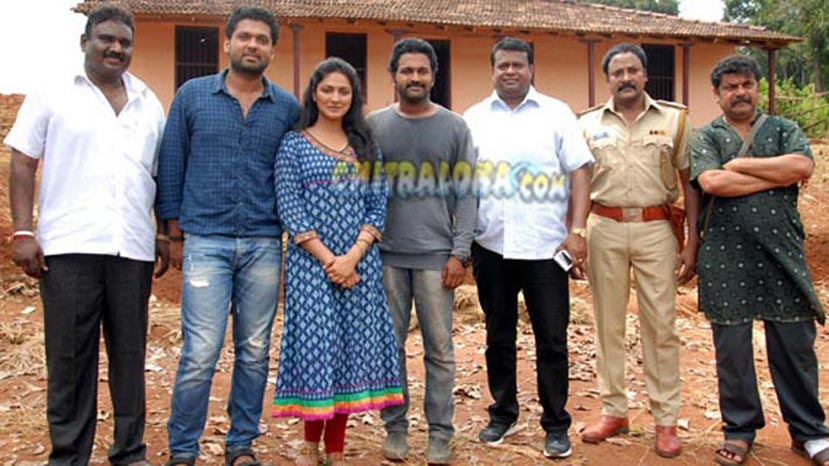 'Ricky' is being inspired by a real incident which happened in the Coastal area a couple of years ago. A house was demolished to vacate the land as it was in the SEZ zone. Based on that incident, Rishabh Shetty shot a demolition scene near Karkala. 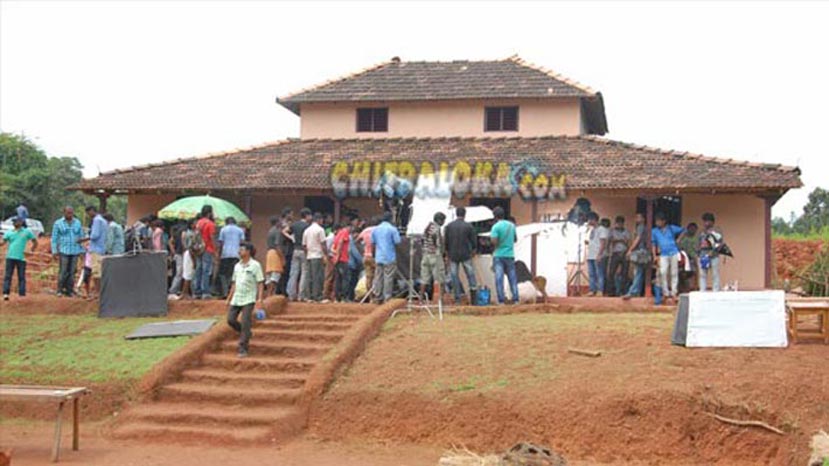 For this scene a house which was worth Rs 10 lakh was specially constructed and demolished. Three JCBs demolished the house in a fraction of few minutes and Haripriya played a prominent role in the particular scene.