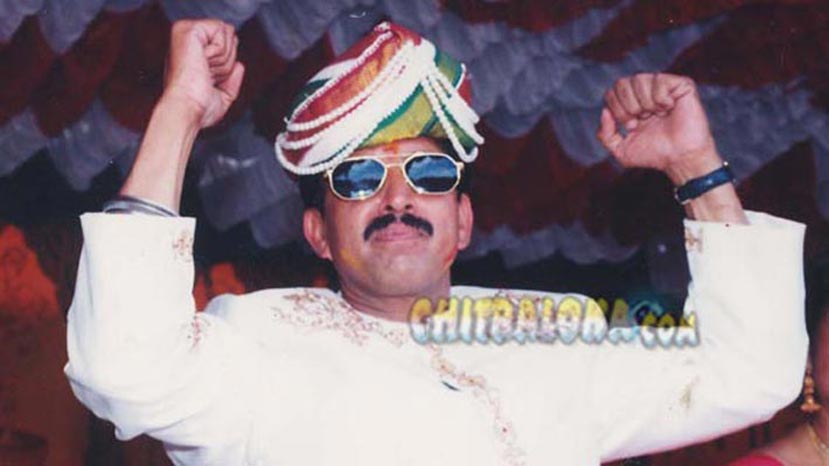 The long pending work of Dr Vishnuvardhan is all set to be launched on the 06th of November, with the Chief Minister laying the foundation stone for the memorial near Kengeri in Bangalore.

Now the laying of foundation stone for the memorial at the new place will be held on November 06th. Chief Minister Siddaramaiah will be presiding over the function. The memorial is expected to be constructed at a cost of Rs 11 crores.