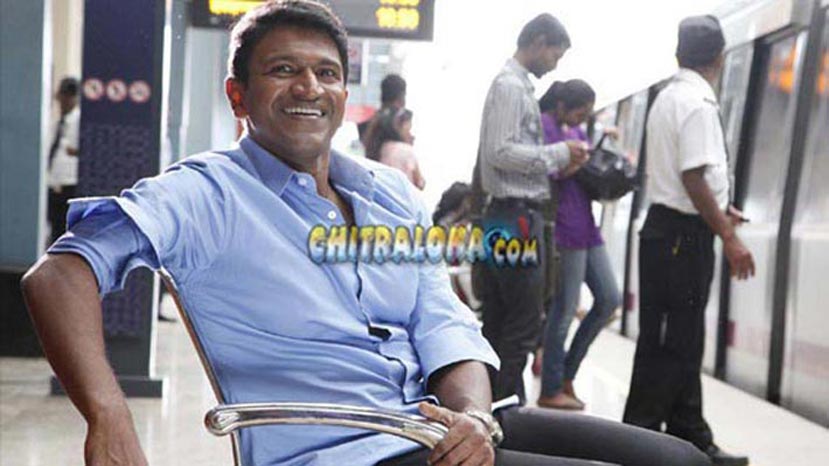 Puneeth Rajkumar's new film Ranavikrama has completed 50 percent of its shooting after its last schedule in Mangalore where a song and a small portion of talkie was wrapped up. With this the film completes 40 days of shooting and after the festival holidays will resume shooting this week in Bangalore.

The first schedule of the film was on a huge set in Hampi. The team will go back to Bellary later this month for a schedule in Sandur, sources in the film team said. There is 40 more days of shooting required for the film which is now being planned to be released in early January.