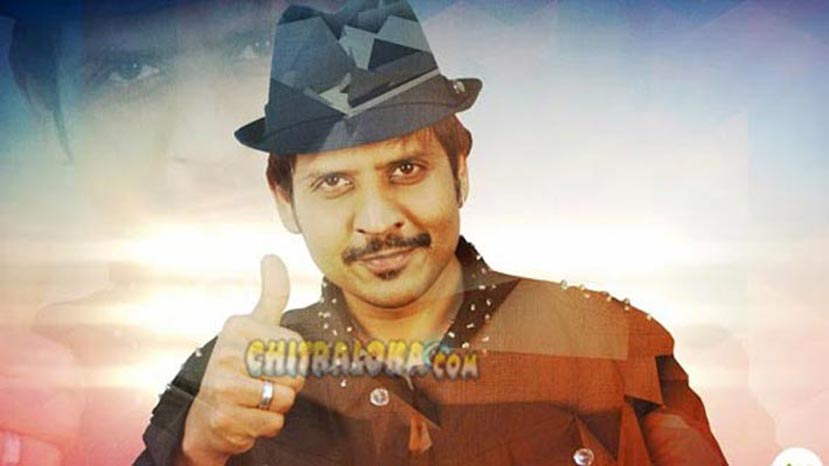 The second season of 'Big Boss' was launched on the 29th of June and this time a total of 14 contestants participated in the programme including Srujan Lokesh, Akul Balaji, Deepika Kamaiah, Shwetha Chengappa, Adi Lokesh, Santhosh, Rohith Patel, Harshika Poonachcha, Neethoo, Shakeela, Layendra, Anupama Bhatt, Anitha Bhatt and Mayur Patel. Guruprasad and Bullet Prakash went to the house with a wild card entry.

Of the total contestants, Anitha Bhatt was the first to come out of the house followed by Harshika Poonachcha, Shakeela, Layendra, Mayur Patel and others. In the last round, only four contestants were left and Akul Balaji has been adjudged as the winner of the programme.