Who Will Win Bigg Boss Season 2? 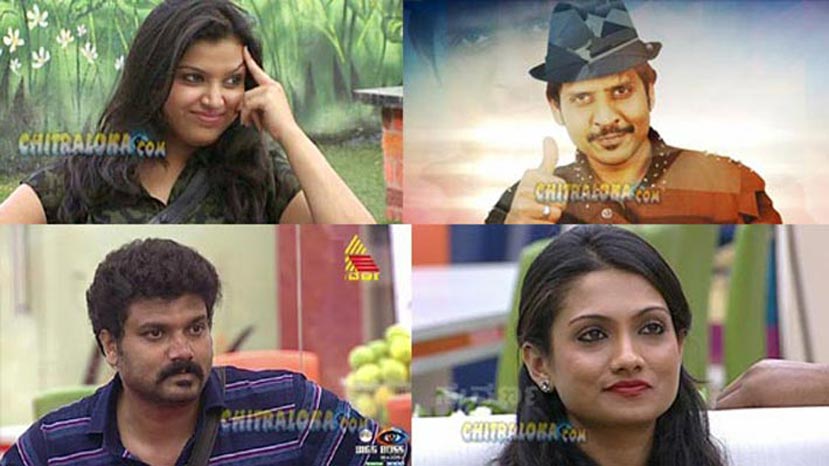 With just one more day to go for the grand finale, the question on everybody's lips is who would win the second season of the very famous reality show 'Big Boss-2' anchored by 'Kichcha' Sudeep.

The second season of 'Big Boss' was launched on the 29th of June at the Suvarna entertainment channel and the programme is all set to be concluded on the 05th of October. Meanwhile, there are only four contestants in the last round and one among the four will be voted as the winner of the 'Big Boss'.

The hot favourites of the second season are actors turned anchors Srujan Lokesh and Akul Balaji. Among the two also, Srujan who is being playing a good game from the beginning is said to be considered as the winner. Apart from Srujan and Akul, Deepika Kamaiah and Shwetha Chengappa are also in the last round. Of the four, the one with the highest votes will be voted as the winner and the winner will be officially announced at the grand finale which will be held on Sunday night.