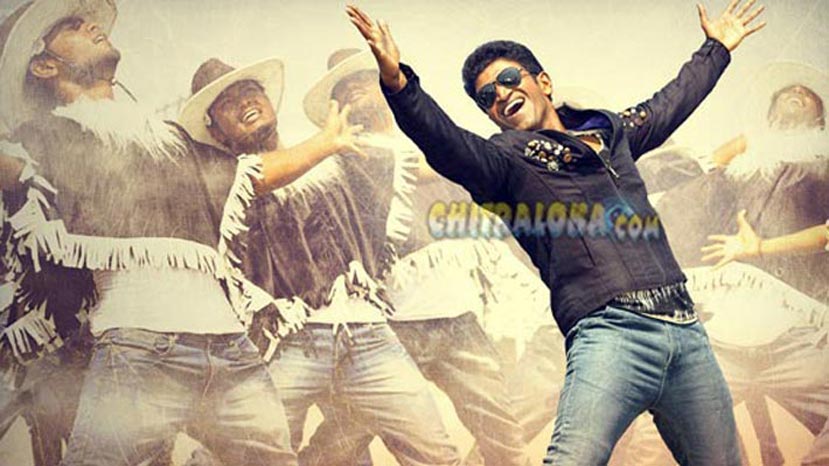 Most expected Puneeth Rajkumar movie Powerstar has got censored with U/A certificate. Movie is directed by Maadesh which is the remake of Telugu blockbuster Dookudu.

Powerstar Movie which was slated for release on 22nd got delayed because of the Censor members problem. From July 1st there was no censor in Karnataka since censor members was not appointed by the central government. Regional Censor officer Nagendra Swamy had got few movies censored in Mumbai but after the CBI officials arrested Censor Board CEO Rajesh kumar in a bribe case and doors was shut down for Kannada Movie.

Seeing the problem Central has cleared 20 members for 25 days and appointed them as temperory members till September 15th.

Powerstar is releasing next week