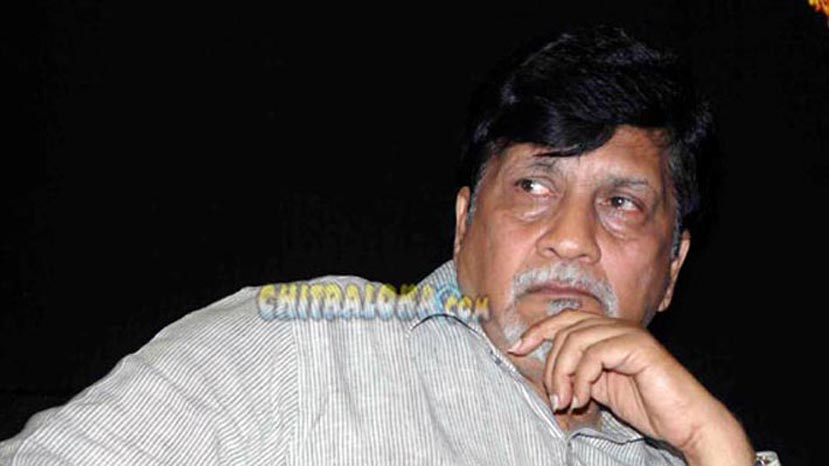 Babu has directed Ramesh in films like Mungarina Minchu which was a hit and Boomitayiya Chochala Maga which also had Shivarajkumar and did average business. Babu had said after Boomitayiya... release that Kannada stars are not bankable referring to Shivanna and Ramesh.

About the show, Weekends With Ramesh Aravind, Babu said, "But Ramesh gets other stars for the show. Let Ramesh do it individually we are not bothered." Babu has not produced a film with Ramesh for a decade.