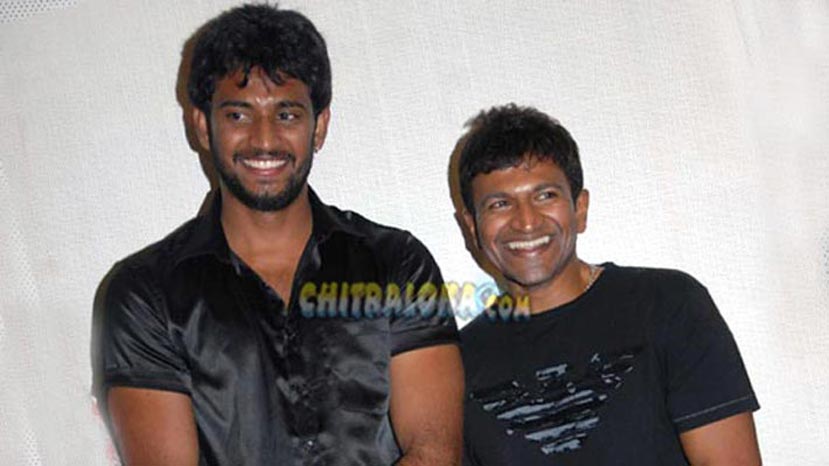 Producer Ramu has been talking of producing a film called 'Mumbai' for a long time and if everything had gone right, then either Shivarajkumar or Puneeth Rajkumar was supposed to play a prominent role in the film. Now that both of them are busy with their respective commitments, Ramu has bagged in 'Madarangi' Krishna to play the lead role in 'Mumbai'.

'Mumbai' is being directed by Ramesh of S R Brothers fame, who earlier scripted 'AK 47' and directed films like 'Nanjundi' and 'PUC'. Now Ramesh himself has written the story and screenplay apart from directing the film. Sridhar Sambhram is the music director and already the song composing has been started. Ravishankar, Rangayana Raghu, Ashish Vidyarthi and others have been selected for playing prominent roles in the film and the team is on look out for a suitable heroine for Krishna.

The shooting for the film is likely to be commenced in the month of September.