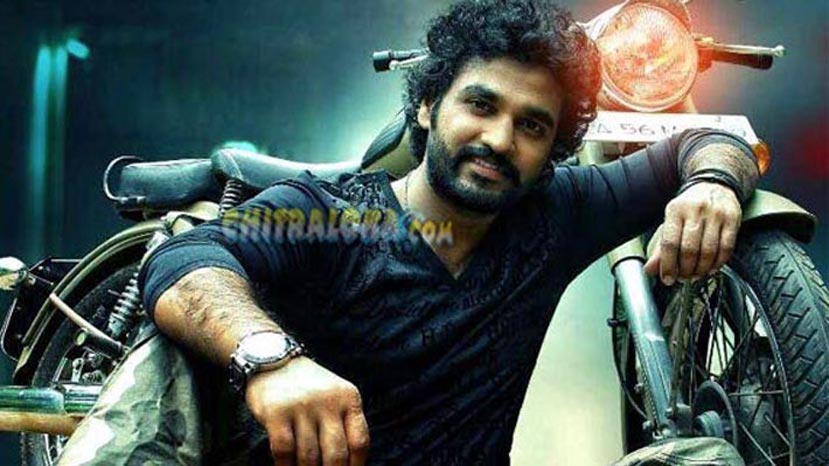 Director Manju Maskalmatti is back yet again with a new film called 'Yugapurusha'. This is his third film as a director after 'Manasugala Mathu Madhura' and 'Gowriputra'. This time Manju is silently directing an action-love story and has already completed 70 percent of the shooting.

'Yugapurusha' stars newcomers Arjun Dev and Pooja Jhaveri in lead roles. 'Dynamic Hero' Devaraj is also seen in a prominent role in the film. Actor Naveen Krishna has penned the dialogues for the film. Dhanpal Singh Rajput is the music director, while Sharath Kumar is the cinematographer.

The film is being jointly produced by Dr Manjunath, Bettaswamy Gowda and Shivaraj.