Bahaddur to Release in 7.1 Surround System 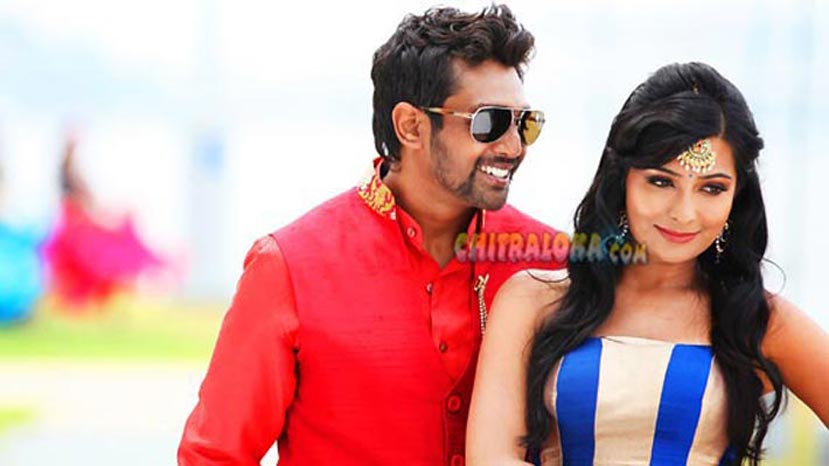 Director Chethan Kumar himself confirmed that the film will be released in 7.1 surround sound system and the team is making efforts to make it a big success as it is the first of its kind in Kannada cinema.

'Yes, we are releasing the film in 7.1 surround sound. Usually Bollywood films are being released in this format and we are planning to try it out for the first time in Kannada. The multiplexes are updated with 7.1 surround sound. But the single screens are yet to be updated with the new technology. So, we are planning to boost the sound in the single screens' says Chethan Kumar.