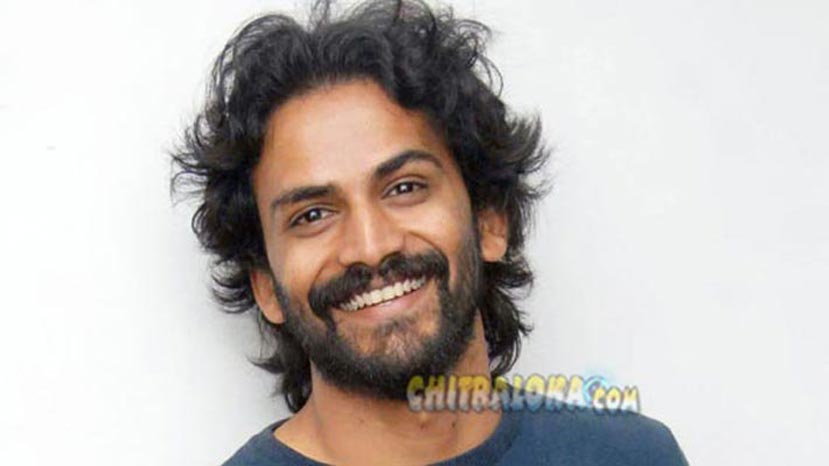 If sources are to be believed, then actor Dhananjay is all to reprise the role of mystic saint an Vachana poet Allama Prabhu in T S Nagabharana' s  'Sri Allama Prabhu'. Right now TSN is busy in the final stages of script and the film is likely to be launched in North Karnataka in the month of August.

Another highlight of the film is Hari Khoday who produced some classic films like 'Santha Shishunala Sharifa', 'Mysoru Mallige' and 'Nagamandala' is producing this film. Hari Khoday's last film was 'Nagamandala' and the producer is back to Kannada film industry after a long gap.

Sources say, Ananth Nag, Girish Karnad, Sridhar and others are playing prominent roles in the film. G S Bhaskar is the cameraman, while Bapu Venkatesh is the music director.