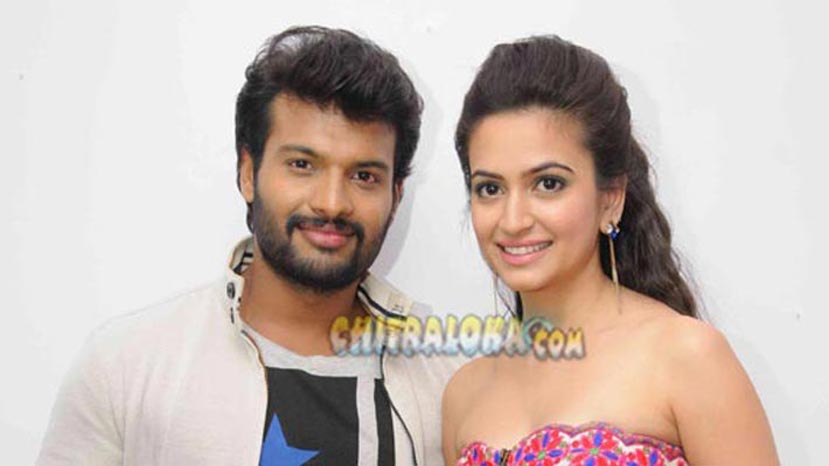 Shailendra Babu produced movie Tirupathi Express has been censored with U/A certificate in Mumbai. Movie is directed by Pon Kumar. Shailendra Babu son Sumanth Shailendra, Kriti kharbanda are in the lead role. Talking to Chitraloka from Mumbai Shailendra Babu said he will now plan for the release in August.

This is the first comedy film produced by the top producer who is usually known for his high-budget family dramas and romantic films. Even Sumanth has not tried the comedy genre before and therefore it has created curiosity. This is also the first time Sumanth and Kriti Kharbanda have been paired.

The film's music is by Arjun Janya. The film was launched in February this year and recently completed its post production work. The granting of the censor certificate has come as a huge relief as the crisis in the regional censor board in Bangalore continues as new members are yet to be appointed. All Kannada films have to go to Mumbai to get certified and this is creating huge problem for all producers. Shailendra Babu, to be on the safer side has managed to get the certificate as soon as possible instead of waiting till the end.