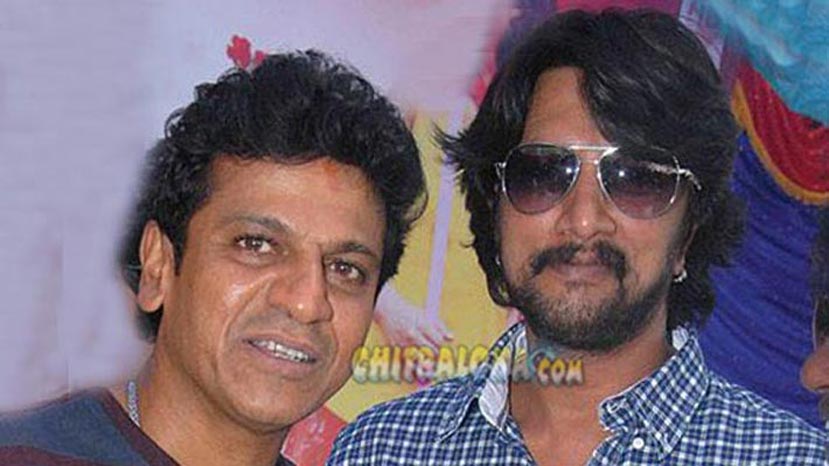 In a surprising move actor-director Sudeep has given a commentary for Shivarajkumar starrer 'Aryan' which is all set to release this week. Sudeep's commentary will be in the beginning of the film and Sudeep will be introducing the characters of the film.

This is not the first time that Sudeep has given commentary to any film. Earlier Sudeep had made special appearances through his commentaries in films like 'Krantiveera Sangolli Rayanna' and 'Shravani Subramanya'. Both the films were hits and it has to be seen that 'Aryan' will also follow in the same way or not?