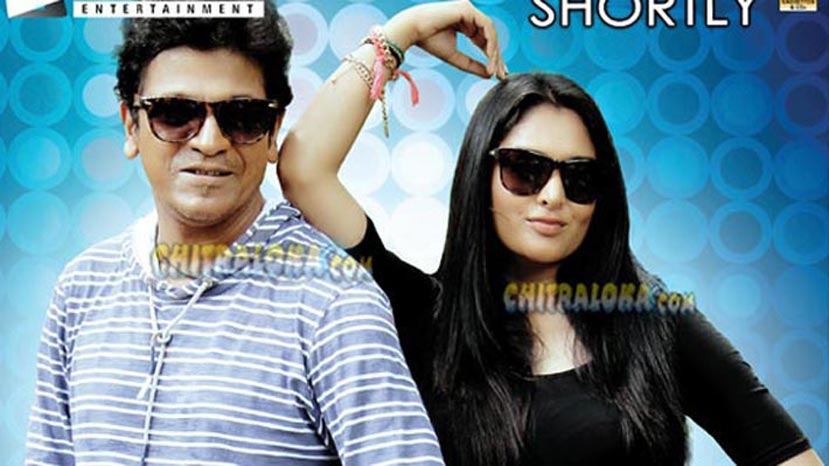 Shiva rajkumar starrer 'Aryan' is censored with an 'U' certificate and the film is all set to be released on the 01st of August. 'Aryan' was launched on Dr Rajkumar's birthday last year. However, the film was delayed when director Rajendra Babu died of heart attack. Actor-director Chi Gurudutt came in his place and continued the film.

'Aryan' is a sports based film and Ramya plays an athlete while Shivarajkumar is seen in the role of athletics coach in the film. Raghu Mukherjee, Archana Guptha, Bullet Prakash and others play prominent roles in the film. Jessie Gift is the music director while, Chandrashekhar is the cameraman.