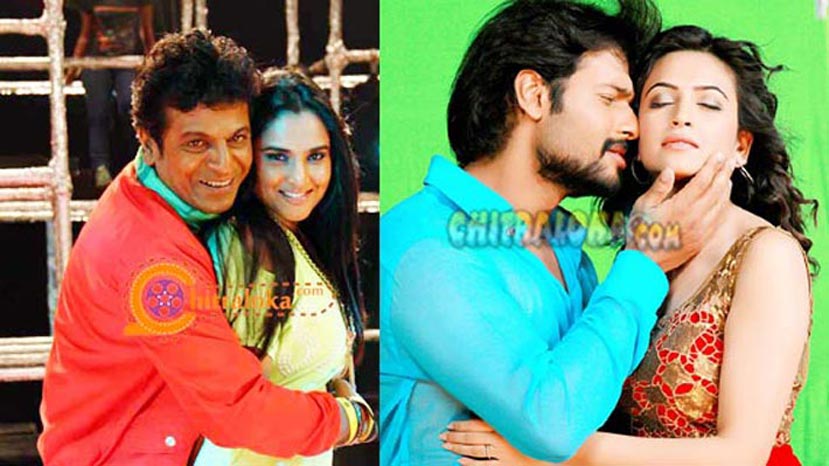 Yet another week goes by with Kannada films having to be taken to Mumbai to get a censor certificate. Aryan starring Shivarajkumar and Ramya and Tirupati Express are scheduled to be censored in the regional censor board in Mumbai on Monday. Aryan is scheduled for release next Friday and has to be censored before that at any cost. Sources confirmed that the Aryan will be watched by Bangalore censor officer and members of the Mumbai board on Monday and the film will get a certificate on the same day.

In the previous week, three Kannada films including yesterday's release Bahuparak were censored in Mumbai as the board in Bangalore does not have members to watch it. After the tenure of 92 members ended last month. The film producers have to incur additional cost tpo travel to Mumbai. The central government is inexplicably delaying appointing new members to the Bangalore censor board putting Kannada films in problem.

Around 18 Kannada films have completed shooting and post production and waiting to apply for a censor certificate. Many of them do not want to spend a few lakh more travelling to Mumbai and are waiting for the central government to wake up.