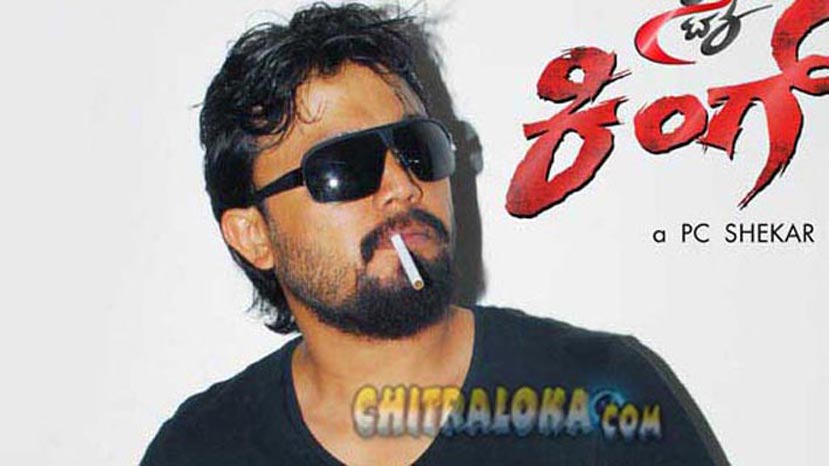 'Golden Star' Ganesh's new film 'Style King' being directed by P C Shekhar is all set to be launched on the 08th of August, which is incidentally on the auspicious day of Varamahalakshmi festival.

This time, the team is not planning to launch the film in old style. Instead, the film is being launched with the launch of a promo. Already the promo shoot has been done and director P C Shekhar is busy editing the promo of the film.

The promo is likely to be launched in a theater, exactly the same way in which Prem released the promo of 'DK' in Kapali theater.