DK to be launched on 29th at Kapali Theater 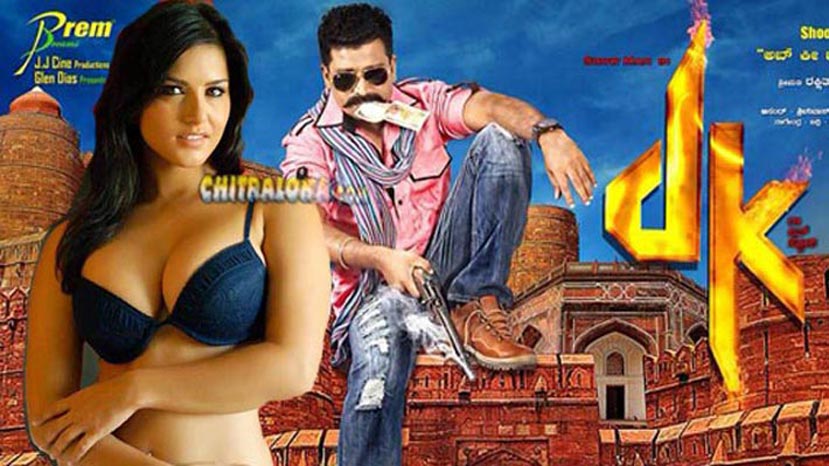 Prem's new film 'DK'  which is being directed by Vijay Hampali and produced by Rakshitha Prem under Prem Pictures Banner is all set to be launched on the 29th of June at the Kapali Theater in Bangalore.

'DK' stars Prem in lead role. The film has music by Arjun Janya. Writer-director Udaya Prakash has changed his name to Vijay Hampali through this film and will be directing 'DK' under the new name.