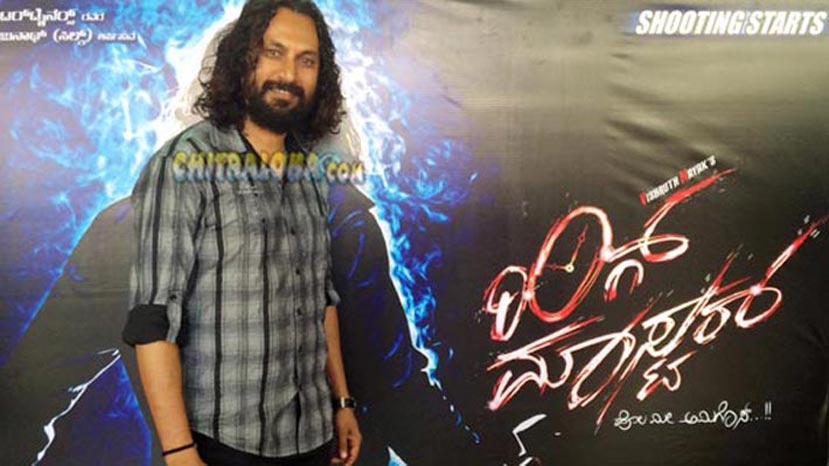 'Big Boss' runner up Arun Sagar is all set to turn hero with a new film called 'Ring Master'. The film was launched at the Gaali Anjaneya Swamy Temple in Bangalore on Wednesday morning. 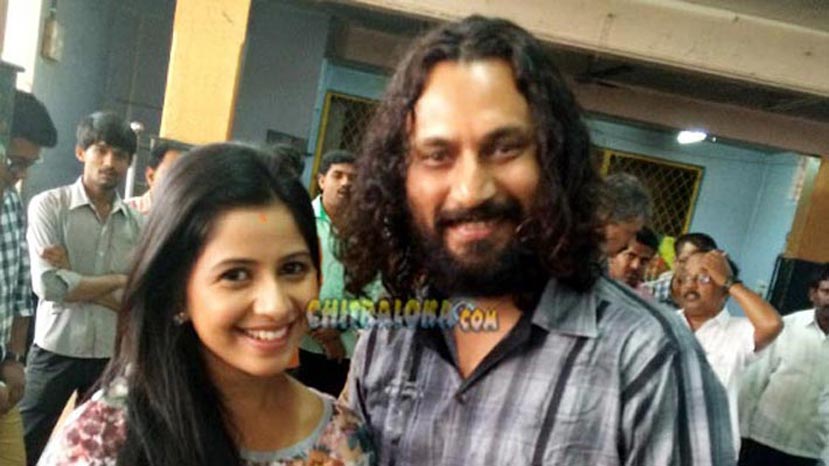 'Ring Master' is a comic film being directed by Vishruth Naik and produced by Chethan M. One of the highlights of the film is anchor Anushree who was also a co-participant in the first season of 'Big Boss' along with Arun Sagar is playing a heroine opposite him. Shrunga and Shwetha are also playing prominent roles in the film.

Ravi Basrur who composed music for Murali's 'Ugram' is composing the music for this film, while Cinetech Soori is the cameraman.