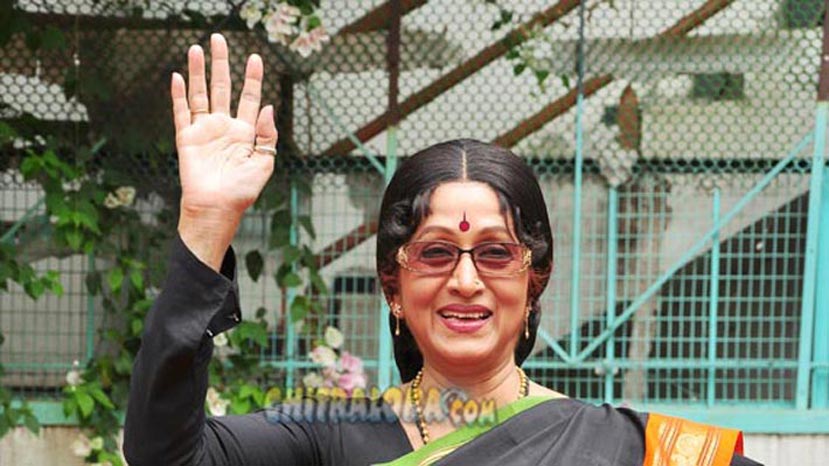 After a gap of almost two years, actress Bharathi Vishnuvardhan is back to acting once again. This time the veteran actress has acted in a new film called 'Yuva Samrat' being produced by senior journalist Nandakumar. 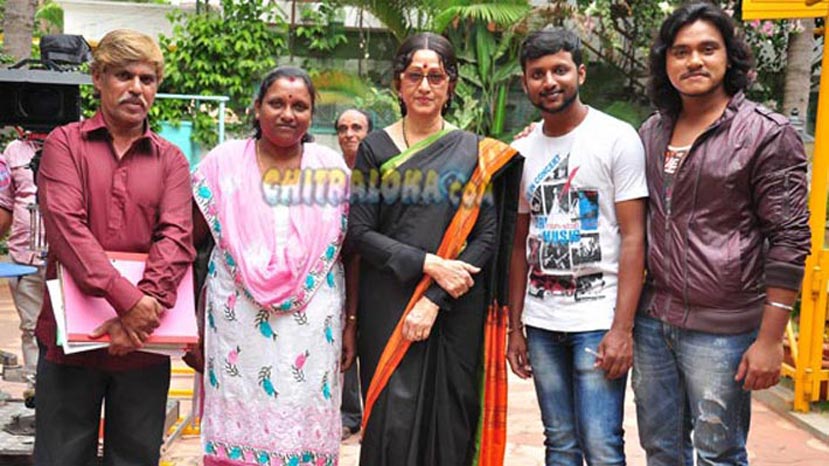 'Yuva Samrat' is almost nearing completion and the shooting for the film will be completed in a few days from now. While, Nandakumar's first son Kiran Kumar is acting as a hero in this film, his second son Yashwanth is directing the film apart from penning the story, screenplay and dialogues.