Manikya Will Be Safe After 50 Days – M N Kumar 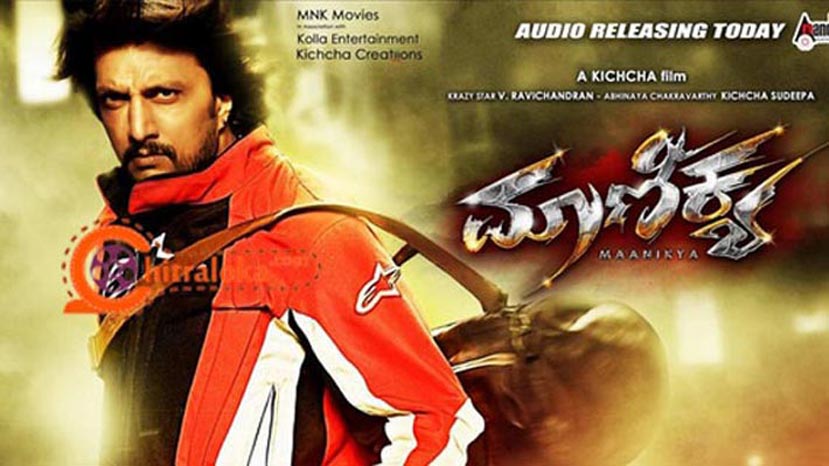 M N Kumar who is the producer and distributor of 'Manikya', has said that the film is yet to recover the costs and the producers will only be safe when the film completed 50 days.

Kumar was talking to a few media persons during the audio launch of Shivarajkumar starrer 'Aryan' on Monday night.

Manikya had got a huge opening. Kumar has said that he will be safe only after 'Manikya' completed 50 days. 'The film's total budget including the interest comes up to 20 crores. We have shot for almost 150 days. We have not covered the costs as of now. We will be safe by 50 days and after that we will be getting profits which will be equally divided to me and Priya Sudeep. I am confident that the film will complete hundred days in minimum 10 centres' said Kumar