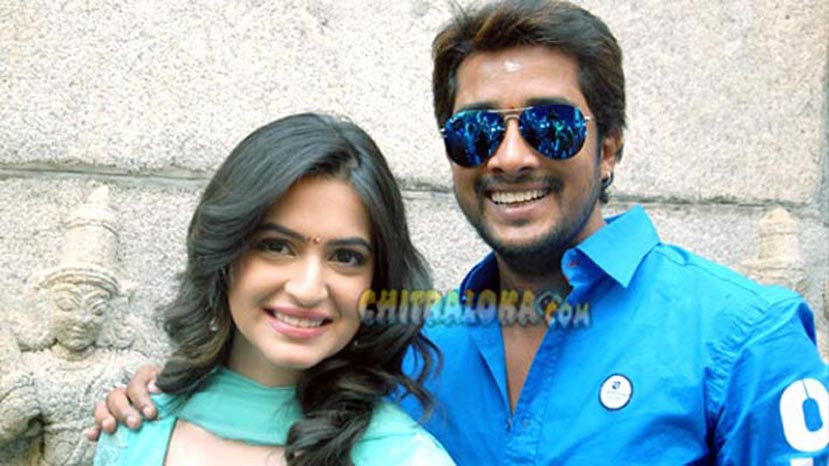 Prem-Kriti starrer 'Dalapathi' was launched at the Kote Venkataramana Swamy temple in Bangalore on Sunday. Prashanth Raj who is the director of the film said that the film has both class as well as mass elements in the film. 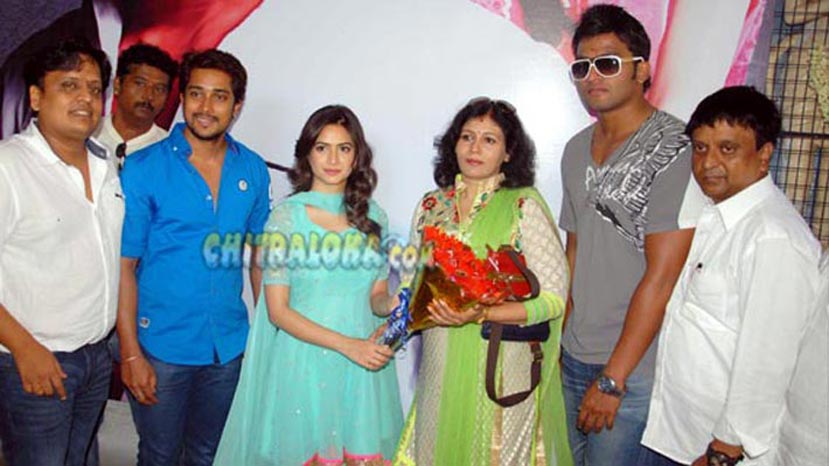 Kriti said she was pretty excited about her role as well as the film. 'I have a very good character and my character brings in a twist to the film' said Kriti.

Newcomer Charan is the music composer of the film, while Satya Hegde's associate Girish is the cinematographer.