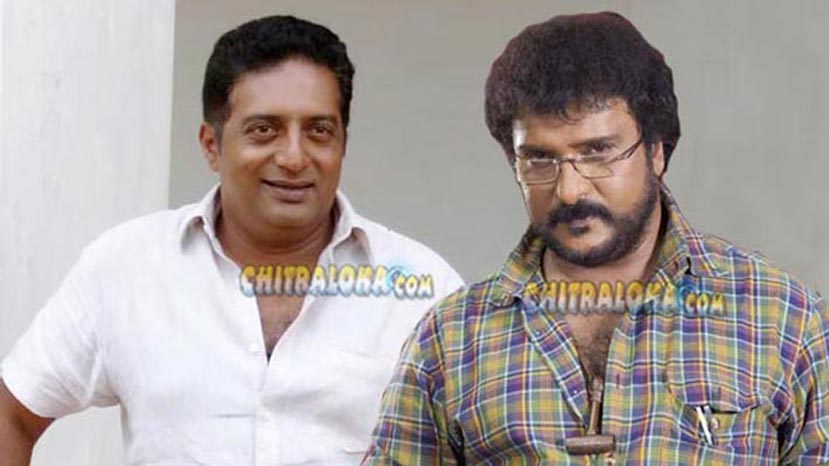 Crazy Star Ravichandran will be the chief guest at the trailer launch of Prakash Rai's new film Oggarane. As reported by Chitraloka earlier the film along with the Tamil and Telugu versions is releasing on June 6.

Ravichandran will launch the trailer at a Bangalore hotel on Friday evening. Dinakar Toogudeepa who has picked up the distribution rights of the film will also be present. Toogudeepa distributors has been picking up good films for distribution of late including the recent hit Ugramm.

Oggarane has been made under the 'Prashant Raj' banner instead of the actor-director's 'Duet Movies.' Rai made his directorial debut with Naanu Nanna Kanasu and is following it up with a film in three languages.