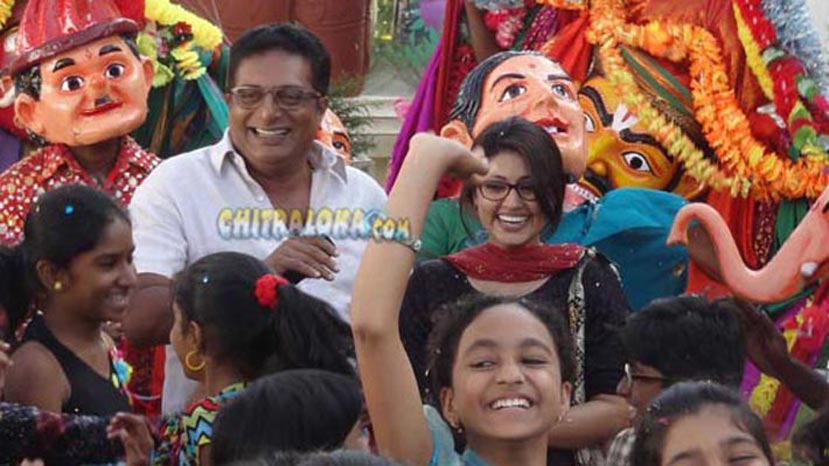 The distribution company was born last year and has distributed 'Bulbul' and 'Brindavana'. Both had the involvement of Darshan and Dinakar. But the duo surprised everyone by distributing 'Ugram' even though it was an outside banner film. Through 'Ugram' the Thoogudeepa brothers had ventured to distribution fully and in their first outing itself, they proved to be successful as 'Ugram' not only gave a fresh lease of life to Murali, but is also completing 100 days this week.

With 'Ugram' being successful, Thoogudeepa Distributors has now bagged the distribution rights of 'Oggarane' and will be distributing the film across Karnataka.