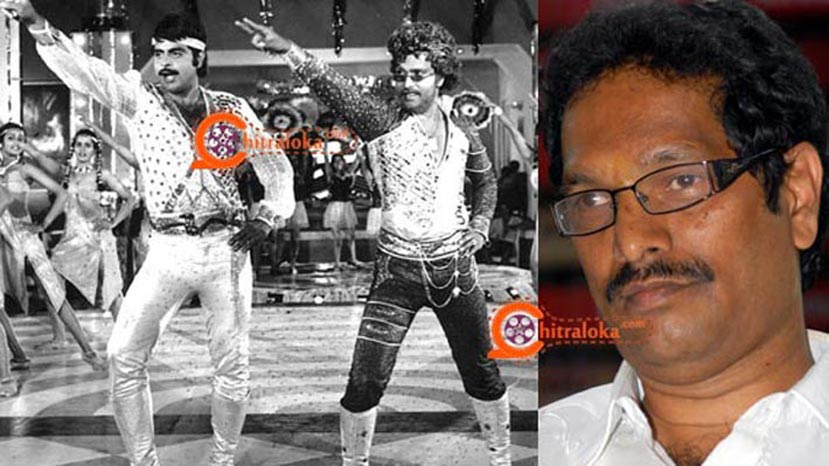 Remember, Ambarish starrer 'Chakravyuha' which was released almost 30 years back. The film which gave Ambarish the cult status as a 'Rebel Star' is a all time hit in the Kannada film industry and was even remade in Hindi.

Now, producer D K Ramakrishna alias Praveen Kumar is all set to produce a new film called 'Chakravyuha'. Praveen is also contemplating the idea of remaking the old classic for the present day generation. Praveen has already got the title from the  Karnataka Film Chamber of Commerce and is likely to produce a film soon with the same title. Yash, Srinagara Kitty or Prajwal Devaraj is likely to act in the film, while Mahesh Rao may be the director.

More details about the film are still awaited.