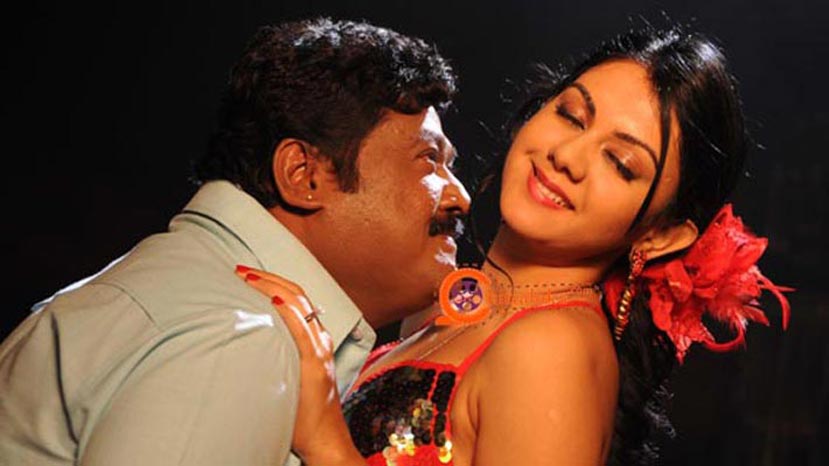 Jaggesh starrer 'Agraja' which is all set to release on the 18th of April, has already become a hit among the audience. The songs and particularly the trailer which was released recently has gone viral in internet and the songs and trailers have recorded a maximum number of hits in the Youtube.

Jaggesh has pinned a lot of hopes on the film and says he was thrilled to act in the film. 'I was really happy when I actdd in the film. I don't know whether the producer has the film or not? but he has left no stone unturn to make it a good film' says Jaggesh.