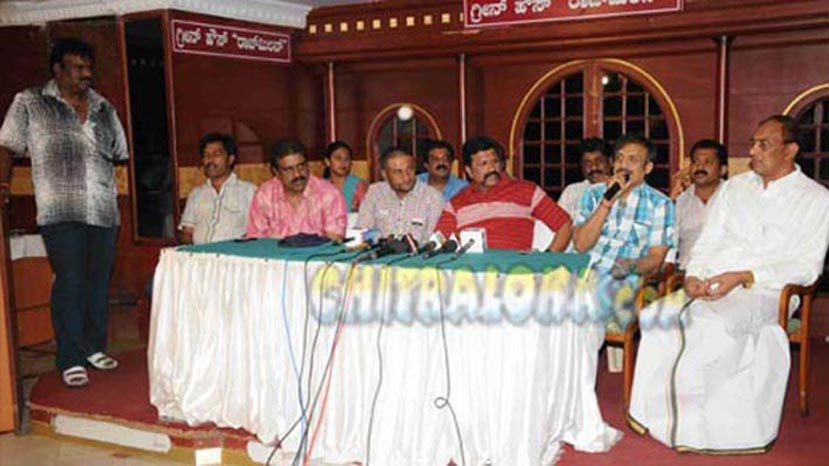 A section of the producers are now demanding that the present controversy relating to the bribery charges on some members of the subsidy committee should not prevent the state government from awarding subsidy film to all the eligible producers who have put their sweat and blood into making the film. The producers were addressing a press meet on Monday night.

"We are already in deep trouble.   We though a small relief in the form of subsidy will mitigate our financial problems to an extent. But now, we are shocked to understand that a section of producers who have been denied the subsidy are demanding that the whole list be scrapped.  We demand strictest punishment to be awarded to wrong doers.  But at the same time our eligibility for receiving subsidy amount should not be denied. Let them take away some remake and violent and sex oriented films with A certificate from the list and award the other eligible contenders.   But we should not be punished for other's fault' said a section of producers.  . The producers who attended the press meet included legislator   B.C. Patil, Om Sai Prakash, R.S.Gowda, , A Ganesh, Sai Prakash, M.G. Ramamurthy, , Jayasimha Musuri,  Ms. Vijayalakshmi Singh, Anaji Nagaraj, Indhumathi Ramesh and actor-producer , Abhijith