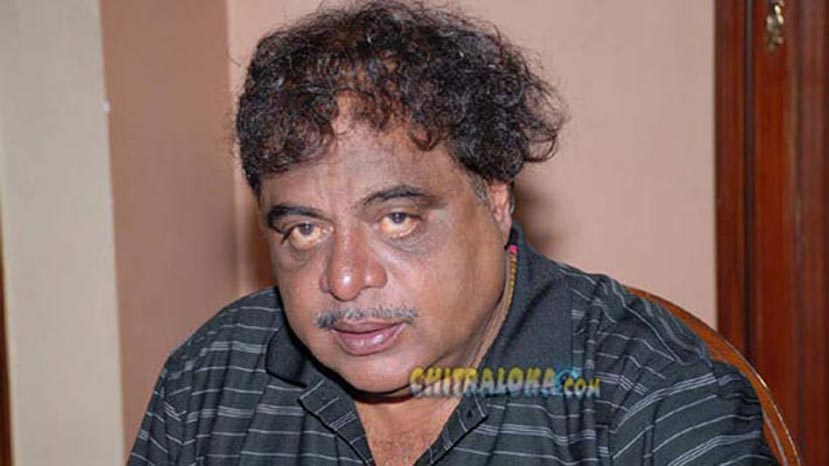 Rebel Star Ambareesh has sent a video message to his fans back home from the Mt Elizabeth hospital where he is recovering from a lung infection. In the message, Ambareesh says that his health is fine and he only needs some rest and has promised that he may return in a week.

His fans were a worried lot in the last few weeks since his hospitalisation. Ambareesh has tried to address their fears in the video asking them not to unduly worry about his health and that he would be back among them as early as possible.