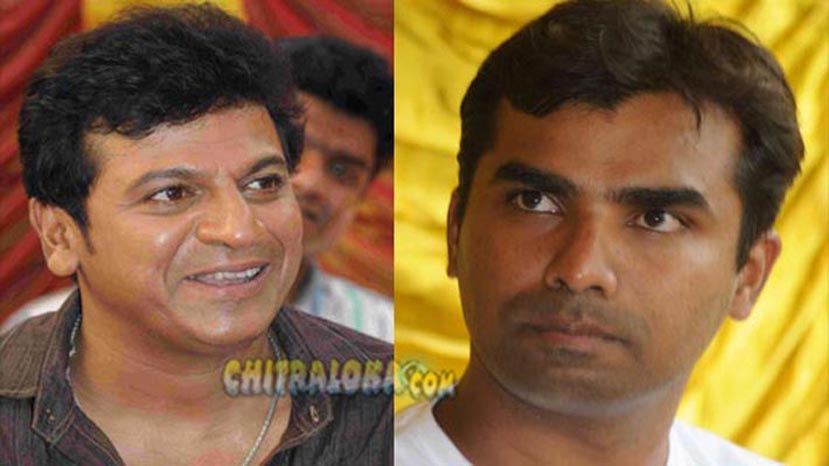 'Srikanta' is being directed by Manju Swaraj of 'Shravani Subramanya' fame and produced by 'Chingaari' Mahadev. Earlier, Mahadev expressed his wish that he wanted to produce a Puneeth Rajkumar film. Now he has ended up with producing a Shivarajkumar film.

Manju says he has already narrated the story to Shivarajkumar and the 'Hatrick Hero' is pretty thrilled by the story and has allotted the dates for the film. The film will start only in August after Shivarajkumar finishes his prior commitments.