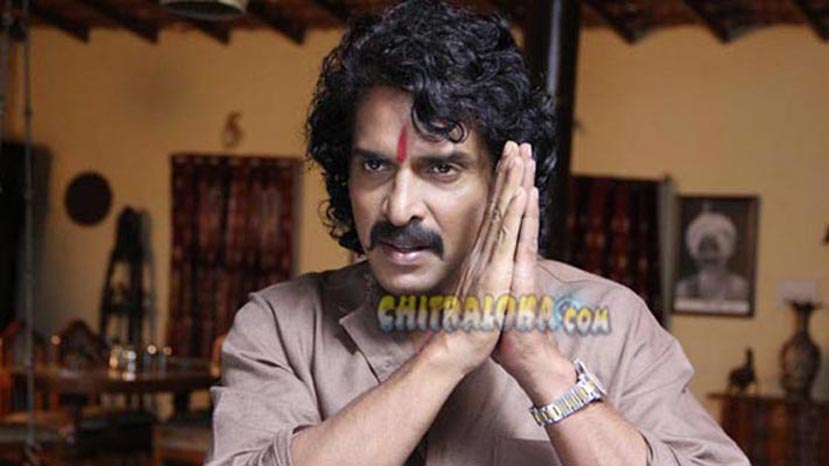 Speaking to Chitraloka, Chandru said that on Friday, the film collected Rs 3.65 crore and on Saturday it was Rs 2.71 crore. On Sunday the collection was Rs 3.80 crore.

Very few films in Kannada have cross the Rs 10 crore box office collection and Brahma by doing it in just three days is all set to create more records at the box office. Chandru said he will release the official DC reports for the first seven days after the first week. The film already has the record for the highest number of shows in the first three days. Released in 276 theatres last Friday, the film has had 3,000 shows in the first three days. There were 1,000 more shows on Monday, but the collection data is still being complied for that day, says Chandru.