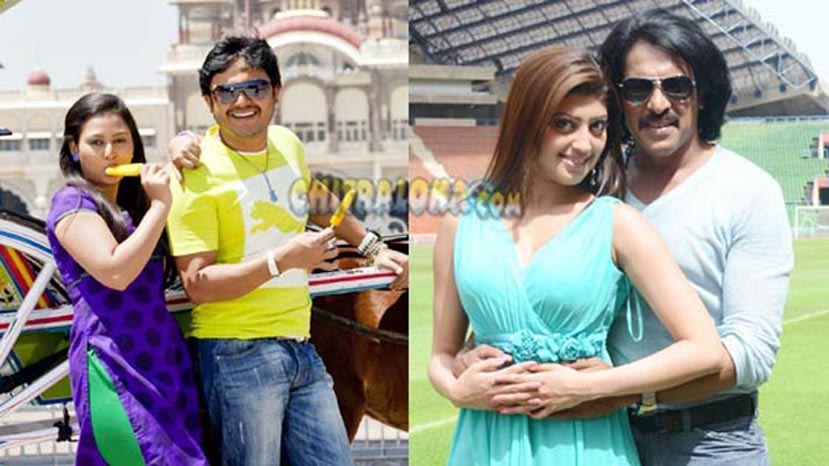 Santosh theatre on Kempegowda Road is the main theatre for this week's release Brahma. The Upendra acted, R Chandru directed film is getting a very wide release. But the casualty at Santosh is another Kannada film that is doing well; Shravani Subramanya. The film was doing well but will have to make way. When more than one Kannada film is doing well at the box office, the rest of the Kannada films suffer from theatre shortage.

Two days ago Shivarajkumar's Bhajarangi had to make way for Yogish's Darling in Triveni. Brahma is releasing in over 150 screens across Karnataka. Chandru has announced a release list but more theatres can be added till Thursday, sources claimed.