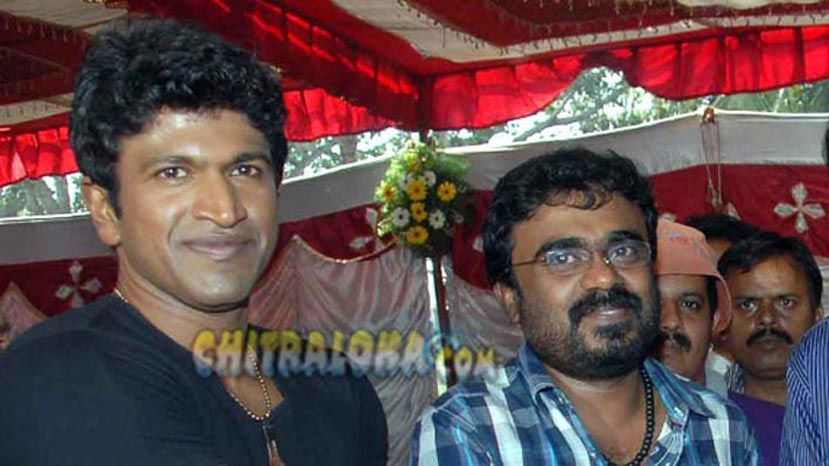 Soori's plans of directing a movie has been changed for the third time in the last few months. Firstly, he was supposed to direct a film called 'Country Pistol' starring newcomers. Later there was a news that he will be directing another film with newcomers called 'Currency'. Now the director is all set to start a new film called 'Dodmane Huduga'.

'Dodmane Huduga' stars 'Power Star' Puneeth Rajkumar in the lead role and is being produced by M Govindu who earlier produced 'Vishusena', 'Directors Special' and other films. As of now nothing has been finalised apart from the title and the film is likely to be launched on Dr Rajkumar's birthday (April 24th). Before that Puneeth's another film 'Rana Vikrama' being directed by Pavan Wodeyar and produced by Jayanna will be launched on Puneeth's birthday.