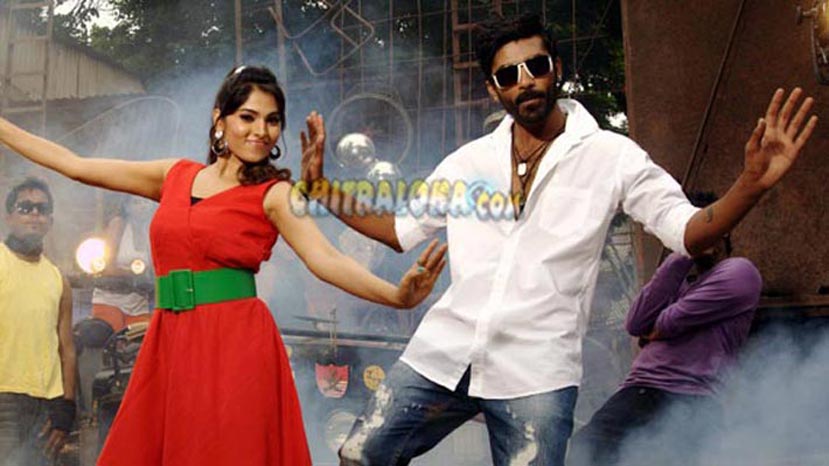 Director Santhu is sure in a hurry to release his new film 'Darling' as soon as possible and Santhu plans to release the film on January 31st. Santhu had earlier said he would finish the film as quickly as possible and according to that, 'Darling' which was launched in the second week of October is ready for release.

The Censor has given an 'U/A' certificate and the film will be released in more than 200 theaters across Karnataka on Jaunary 31st.

Meanwhile, the trailer of 'Darling' was released on Saturday by Srinagara Kitty on Saturday. The trailer will be screened in the 200 theaters as a promotional activity.