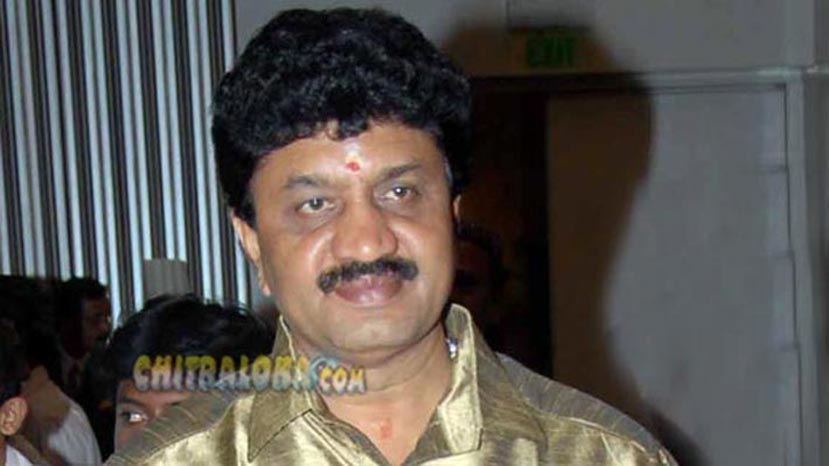 Actor turned politician, Ne La Narendra Babu has been conferred with an honorary doctorate by the Indian Virtual University in Bangalore. The doctorate is for his social service. Babu has been a film and television artist before becoming a city corporator and MLA. He continued to act in films even after becoming a politician.

Narendra Babu was last seen in Duniya Vijay's Jayammana Maga late last year. Babu was among the 20 people from across different walks of life to be honoured with a doctorate by the university. Babu and his brothers had also produced the film, Tapori, a decade ago.